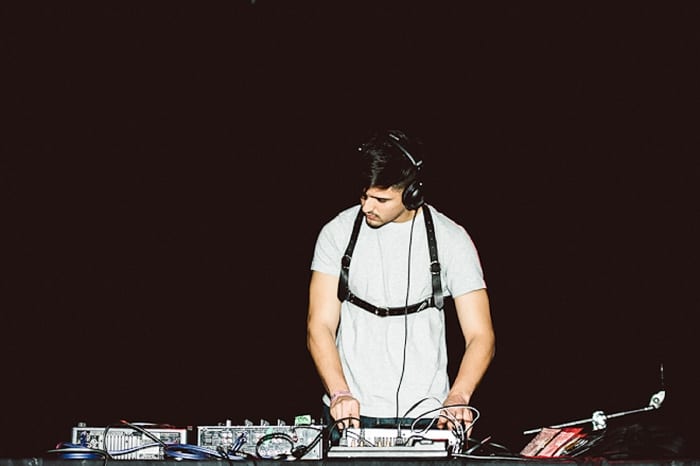 Abrasive and beautiful, quirky and haunting.

Arca is the stage name of 24-year old Venezuelan producer Alejandro Ghersi. Although he has stayed out of the limelight for much of his career, his work has gained a great deal of popularity following his production on recent albums by FKA Twigs and Kanye West.

His debut album cements his place as one of the most exciting electronic producers in the business right now. Xen is alternately abrasive and beautiful, both quirky and haunting.

Opener, “Now You Know,” is dark and dramatic, but it is followed by the serene piano track “Held Apart.” The pattern of sonic assault and reprieve repeats itself throughout.

This album deserves to be listened to from start to finish, but a few tracks that stand out are the airy “Sisters,” and “Sad Bitch,” which sounds like a piano sonata fed through endless layers of synth and distortion.

Recommended if you like: FKA Twigs, Flying Lotus, Gesaffelstein, Yeezus