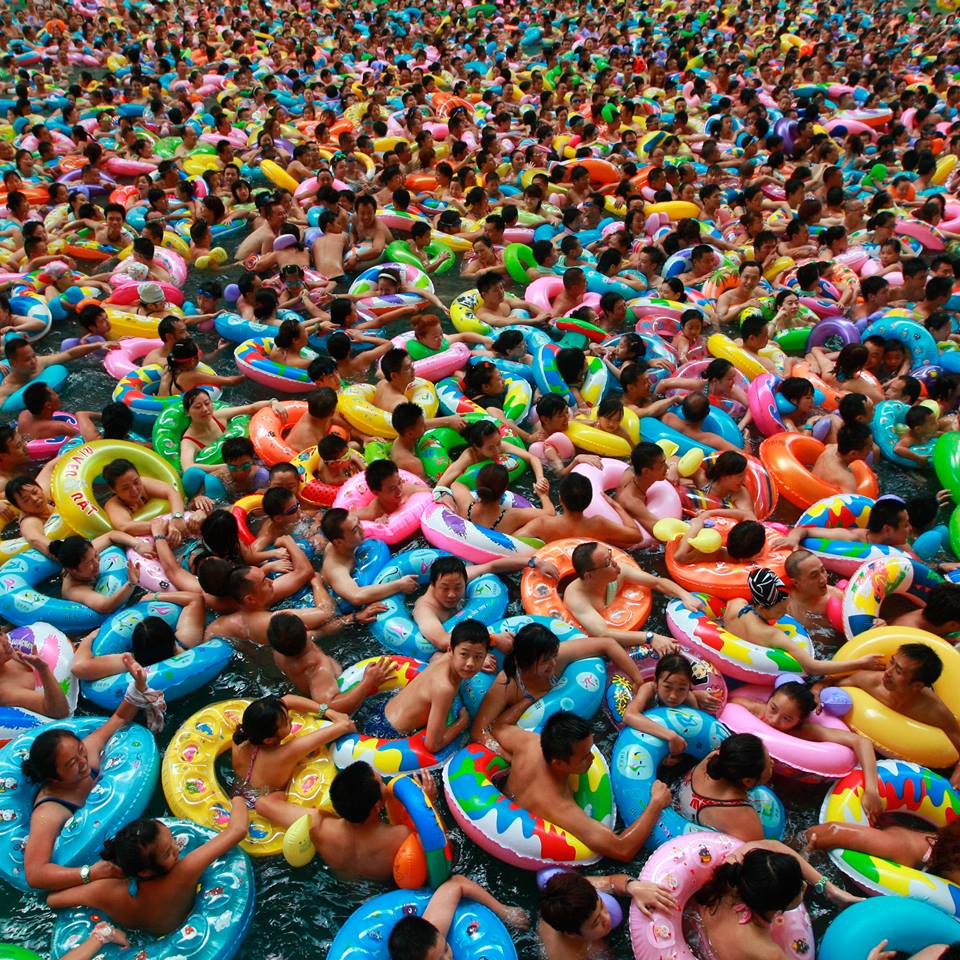 Chimes is the first solo release in three years from Scottish electronic producer Hudson Mohawke. Since his last release, HudMo has been very busy, producing tracks for Drake and Kanye West, as well as being one half of trap duo TNGHT. The EP is brief, containing three new tracks and a remix, but the songs here are all worth a spin. The title track is particularly fun With loud “Blood on the Leaves”-style horns punctuating airy synth sections, it’s by far the hardest hitting track on the EP. “King Kong Beaver” is lighter and funkier, while “Brainwave” is a slow building melodic track backed by choir vocals. All three will put a nice burst of electronic video game energy into your DJ set.