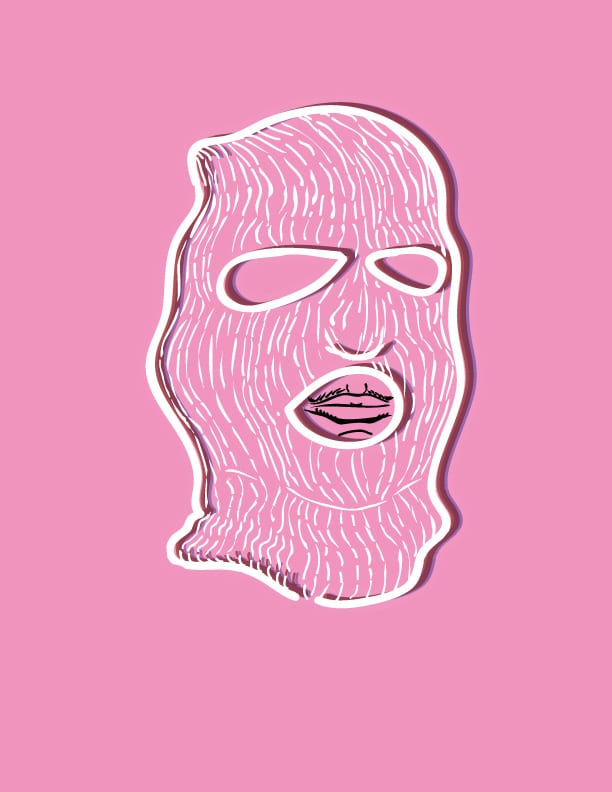 KJHK Content·April 8, 2015
Featured On KJHKLocal Music
Wax Cut$ is a Kansas City rap duo comprised of Scab and Nimbus.
Sam Hernandez, aka Scab, and his buddy Eric Brock, who refers to himself as Nimbus have been cranking out some irresistible sounds recently. Scab, also an illustrator, wanted another outlet to allow himself the opportunity to materialize a feeling, a groove, a sound. Scab and Nimbus’ music is a notable example of expression. Scab says their project is, “honest with true chemistry.” Wax Cut$ released their self-titled EP in November 2014. This EP gives the perfect balance of funky, head bobbin’ beats to tastefully haunting sounds. Through all 7 songs they maintain a consistent satisfying groove. Cleaver lyrics, good flow, overall impressive and catchy beats, Wax Cut$ is well worth the listen. 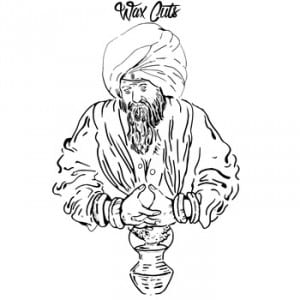 KJHK DJ Paige Batson sat down with Scabs for an interview to further delve into Wax Cut$:
If you could start with an introduction

I’m Sam Hernandez but I go by Scabs. My buddy Eric, or Nimbus, and I make up the rap group Wax Cut$

Why Scabs and Nimbus?

My name Scabs comes from my psoriasis and you know I’m not really sure why Eric goes by Nimbus I know he really like Dragon Ball Z a lot. He always does a really great job off making his name relevant though. Now I want to text him and ask him why, haha.

Where are you guys from?

I’m from KCK and Nimbus is from Independence, MO

How did you two meet?

We met through my cousin when we both were still in high school. The first time we met we ended up free styling for 2-3 hours and we just hit it off from there

So obviously you guys have some strong chemistry, how do you guy work together?

Yeah our styles a very compatible. We don’t like to conflict with each other’s stuff but we are honest with one another if we think something needs work. We’re very direct and real with one another, which to me is present throughout our music. We work both individually and together on beats. Sometimes I like a beat I’ve made but I don’t want to rap over it or the other way around. Like in the song Soak I liked the beat but after working on it for so many hours I just didn’t want to rap over and I knew it would probably be a better fit for Nimbus.

Why did you decide to go into music?

After drawing the thing I related most was hip-hop. I wanted to create something people could relate to. I wanted to feel groove I heard in my head put down.

Who are some of your biggest inspirations?

I’m really inspired by Andre 300. He’s so diverse. I really relate to Atmosphere as well. He’s a huge influence.

We released an EP in November of last year, Wax Cut$.

Do expect to keep making music? Maybe an LP?

We’re definitely interested in making a full album but we don’t like to force anything. We’ve continued to work together. I think with sometime an album will come.