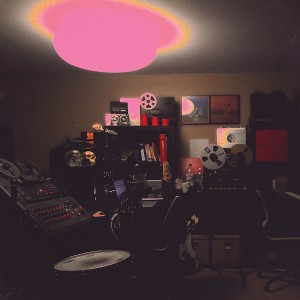 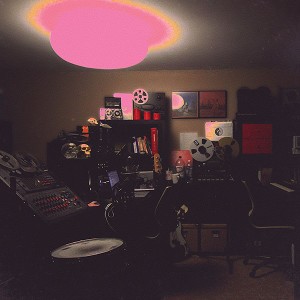 Unknown Mortal Orchestra, who formed in 2010 with members from Portland, Oregon and Auckland, New Zealand, received a lot of attention for their self-titled debut record in 2011 released on Fat Possum Records. They’re back with their third studio release titled Multi-Love released on Jagjaguwar.

The group’s unique brand of lo-fi pop, psych-rock lives on in this stellar release. The band starts the album off with the title track “Multi-Love” that shines in the spotlight and brings a blissful Toro Y Moi vibe as it echoes “multi-love got me on my knees.” Cosmic bass grooves on tracks like “Ur Life One Night” and “The World Is Crowded” add to the R&B flavor of this record as well.

The third time was really the charm for Unkown Mortal Orchestra with Multi-Love. The band shows their hand of social idealogy with the six minute track “Extreme Wealth and Casual Cruelty” that is subtly cheery with acoustic guitar and horns paired with relaxing yet haunting voice of singer and guitarist Ruban Nielson.

The album concludes with a gorgeously bare acoustic turned half-angsty psych-rock track titled “Puzzles.” Nielson proclaims “I don’t want to solve your puzzles anymore.” The seven minute finale retreats gracefully and the acoustic guitar sings its last words. Unknown Mortal Orchestra is seemingly in its prime and currently touring the United States with a European tour slated for September.

Recommended If You Like: Toro Y Moi, Bon Iver, Foxygen