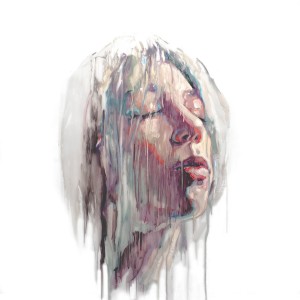 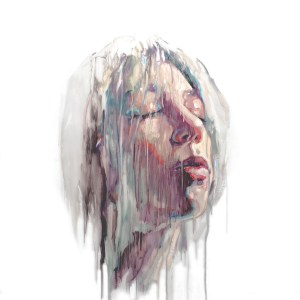 Lilly Wolf has a fun, pop sound, similar to CHVRCHES or Purity Ring. While listening to this album in rush hour traffic while painting my nails, it felt girly and empowering even though my roommate later yelled at me for my reckless driving habits.

The lead singer, Lilly Wolfson, has a Grimes-influenced vocal style which can make it somewhat difficult to distinguish the lyrics at times, but generally they have a good effect. One of the best songs off of Deleted Scenes is “Moving Pictures,” which ditches the high pitched singing and is a little darker.

“Pop Dream” is probably the most accessible track on this album. “Wasteland” and “Violence” are also standouts. Deleted Scenes is definitely worth a listen; it’s very catchy and could hit the mainstream with a little love.