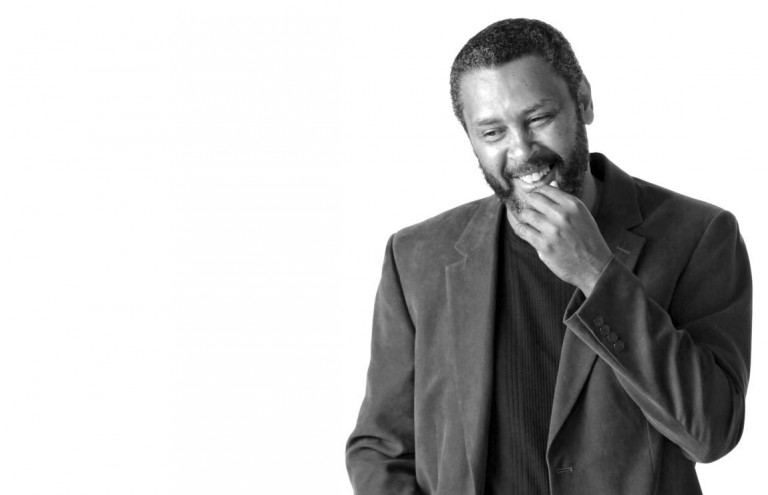 From “Ninth Street” to “Chi-Raq” – An Interview with Kevin Willmott

This week on Across the Pond, KU professor and filmmaker, Kevin Willmott, came on to talk about his background and his education and how they inspire his films. Born and raised in the red light district of “Junk City” Junction City, Kansas, Willmott grew up listening to stories from a wide variety of people. He would take these stories and  later form them into scripts while studying at NYU.

His first film, “Ninth Street,” includes some of the stories he heard and observed while growing up. From there, Willmott made films such as “Confederate States of America,” “Jayhawkers,” and most recently, “Chi-Raq,” a film he co-wrote with Spike Lee.

“Chi-Raq” is a modern retelling of a Greek play, “Lysistrata,”  which is set in Chicago. The film is about a woman who leads a sex strike until the men in her neighborhood put an end to the immense violence it is known for.

In the interview, Willmott talks about the fifteen year journey Chi-Raq took to be on screen, as well as the lessons he hopes viewers take home from it.