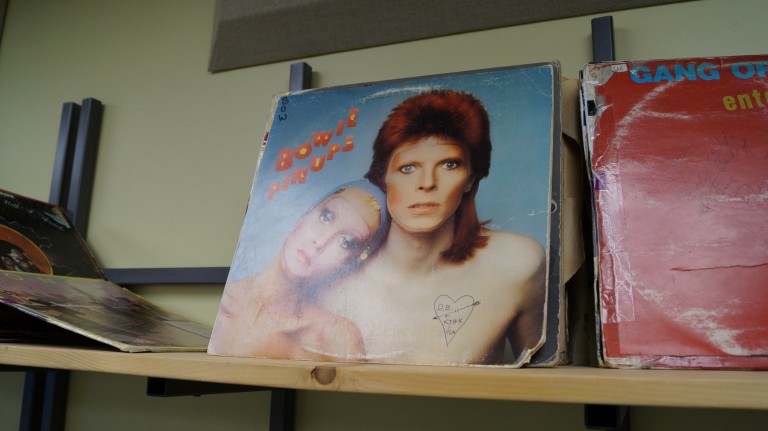 Editor’s Note: Thingz We Jam has returned. After a brief hiatus, Thingz We Jam is returned with a new structure. Rather than asking multiple staffers what new music they are listening to, staffers are now consulted individually. KJHK volunteers will now give intimate details into three albums that are the most influential in their life. After that, they give insight into what current album they are listening to.

For this edition, Vince Meserko has compiled three albums that he holds closely to his heart. Vince Meserko is the current DJ of Hickory Wind (Mondays, 8-10PM) and The Jookhouse (Saturdays, 6-8PM), and has been with KJHK for almost a decade. He is currently DJing his final year at KJHK. Who else would KJ want to start with? 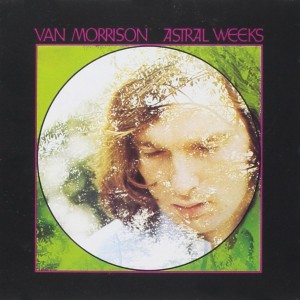 Coming on the heels of “Brown-Eyed Girl,” few could have envisioned something quite like Astral Weeks. On AW the 23-year-old Morrison signaled an abrupt shift away from his buoyant, period-specific pop and rhythm and blues roots to produce an album of such alien beauty that it continues to transfix nearly 50 years later. A commercial disaster upon its release, it is one of the few albums that actually exceeds the considerable reputation is has garnered since it was first released in 1968.

Employing a group of jazz musicians, most notably the upright bassist Richard Davis, Morrison’s compositions sustain an impossibly gorgeous momentum that ebbs and flows with little regard for conventional song structure. Davis’ bass is the unquestioned star, but the delicacy and timing of Connie Kay’s drums are often overlooked. Davis’ playing on “Sweet Thing,” for example, is thumping and manic, but Kay’s choice to switch from hi-hat to ride cymbal at the 2:44 mark is exactly the sort of seemingly arbitrary choice that announces without fanfare the pure, uncalculated perfection of this album. It provides the steady anchoring to Davis’ bass and the flawless counterpart to the song’s cascading string arrangement and trembling flute. Morrison’s lyrics are so mysterious. It’s impossible to detect what he’s after sometimes, but there’s no mistaking the pain and nostalgia in each of his stuttering quivers and sweeping crescendos. This is, quite simply, one of the most gorgeous pieces of music a human being has ever produced. 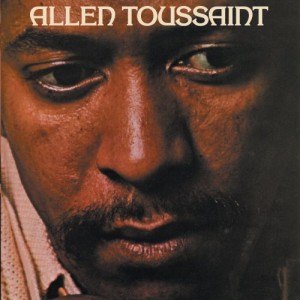 Known primarily as a songwriter and hit maker for countless New Orleans rhythm and blues and pop artists, Toussaint’s brilliant solo work is sometimes overlooked and underappreciated. This 1971 self-titled release is a clear demonstration of the man’s sheer genius. Toussaint’s songs are immediately recognizable, as his piano always seems to dance around the beat, fluttering a half-count behind or stuttering a half-count ahead.

As a singer, Toussaint is so relaxed, so irrepressibly cool, that you nearly forget how funky these songs are. They are almost lazy. They stroll and swagger with such effortless nonchalance that their rhythmic complexity is almost a deception. Toussaint is helped out on this album by Mac Rebennack (Dr. John) who provides some snappy guitar, and Merry Clayton, who sings backup on several songs. Toussaint’s instrumentals are simply gorgeous.

“Cast Your Fate to the Wind” shows Toussaint’s light touch and ear for pop melody before it explodes into some staccato funk piano and heavy, in-the-pocket drums. After listening to this album, it’s a shame Toussaint’s solo efforts were few and far between after 1975. Having passed away unexpectedly in November of 2015, New Orleans lost one of its most luminous icons, a musician of such audacious style, grace, humility, and elegance that he seemed to embody all that is weird and wonderful about the Crescent City. 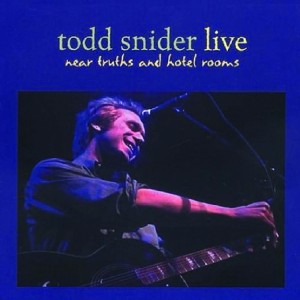 Todd Snider may pass himself off as an affable stoner. He has got a slacker’s grin, a disarmingly wry sense of humor, and an easygoing charm that seems likeable, probably even harmless.

But Snider’s songs can hardly be dismissed as unserious or disposable. Instead, they are richly nuanced. They celebrate and embrace the luckless, the downtrodden, even the unsavory. On this live release, his charms as a storyteller are immediately evident. Snider is such a deeply observant songwriter because his characters inhabit a world that he himself understands.

On “Typing Gibberish,” Snider recalls witnessing the aftermath of a convenience store robbery and immediately recognizing that his own life condition is equally chaotic—it’s a sideshow full of mostly losers, sometimes criminals, ruthless landlords, and deadbeat girlfriends.

“Can’t Complain” is almost an acceptance of such a condition, a love of fate that is a recurring theme in each of these character studies. While Snider is known for his humor, songs like “Long Year” and “I Spoke as a Child,” are tender and deeply moving, as Snider sings barely above a whisper. It’s testament to his dexterity as a songwriter; he is able to tug heartstrings while eliciting belly laughs, able to conjure dark images while always revealing a silver lining.

“Near Truths and Hotel Rooms Live” is the perfect illustration of these gifts, as Snider proves to be one of Nashville’s most deft and illuminating songwriters.

New Favorite (although it was released in 1969): 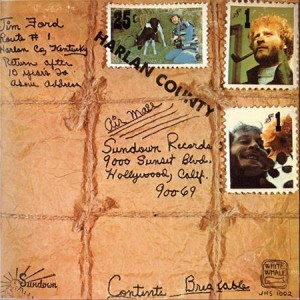 Thanks to the work of reissue label, “Light in the Attic Records,” and a renewed interest in the hybrid genre of country-funk, the music of Jim Ford has finally resurfaced and found a new, worldwide audience.

Ford, a somewhat marginal figure of late 1960s country music, gathered an incredible stable of session players for his utterly dazzling 1969 release “Harlan County.” While “country-funk” of the late 1960s and early 1970s was more of a novelty than an actual genre, Ford’s release was perhaps its most fully realized document.

It’s nearly impossible to provide much generic clarity to this release. There are swampy guitars (courtesy of session legend James Burton), gospel backing vocals, backwoods vocals, stirring string arrangements, and plenty of grit, funk, and swagger. The hooks are so strong, and the playing, especially Burton’s guitar and Dr. John’s keys, maintain and unwavering groove through all 28 minutes of this delightful gem.

Ford’s vocals are so gutsy they almost strut, and you get the sense that, when pressed, he has the talent to back up his bluster.

This is the only album Ford would ever release, and while it may seem to be a dated remnant at this point, its charms are so numerous that it demands to be revered as a long-forgotten masterpiece.