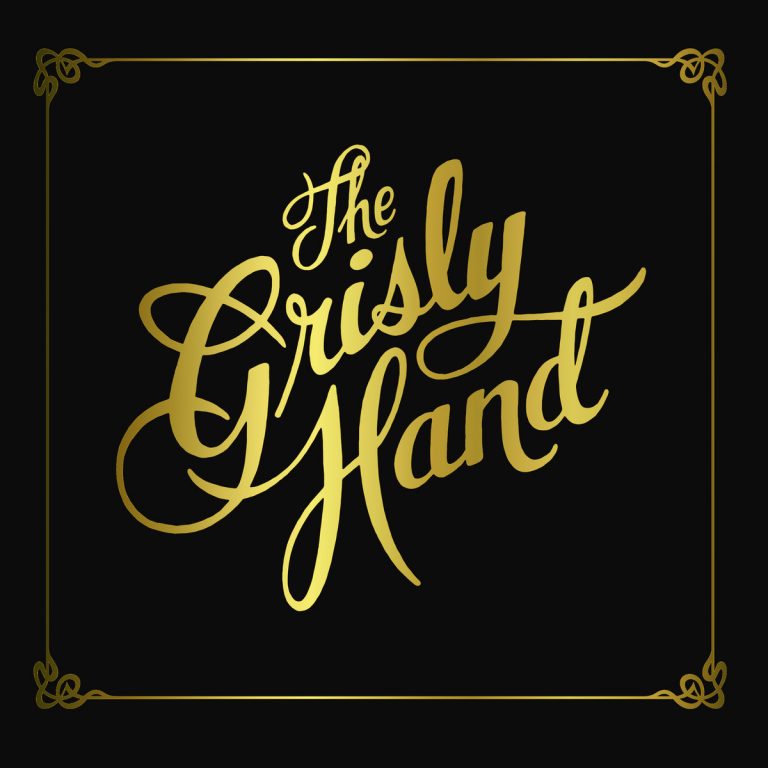 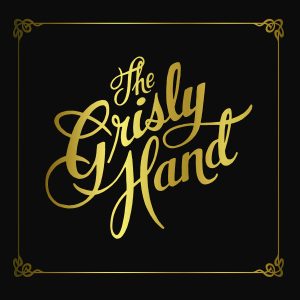 With firm roots in Kansas City, The Grisly Hand is a soulful medley of folk, country, and blues rock influences. Cultivating its sound since 2009, the band consists of Jimmy Fitzner on guitar and vocals, Lauren Krum on vocals and percussion, Dan Loftus on bass, piano, and vocals, Matt Richey on drums, Mike Stover on steel guitar, bass, and vocals, and Ben Summers on guitar, vocals, and mandolin.

Released in late 2015, Flesh & Gold is the first, full-length half of a larger double LP. According to the band, the second half with come out sometime in 2016. Flesh & Gold is nine tracks with only one DNP, “Regina.” It’s the first heard from the six-piece since 2013’s Country Singles.

There are plenty of harmonies on this record, and it’s easy to get carried away with the slide guitar and hometown feel. All of the members are credited with vocals other than the drummer but Lauren Krum carries most of the punch. “Brand New Bruise” and “Ease On Up” are vocal gems. “Name In Lights” begins with a male vocal part that is later joined by Krum, slide guitar, and mandolin.

The aptly titled closer, “Regrets On Parting,” has some of the highest quality harmonies on the album and is more of a retro, soul approach than much of the folk-based songwriting Flesh & Gold. This album is an honest and pleasant cover-to-cover listen that will likely pair fittingly with any future full-length addition from the band.

Recommended If You Like: Alabama Shakes, Katy Guillen & The Girls, Rolling Foliage, Berwanger