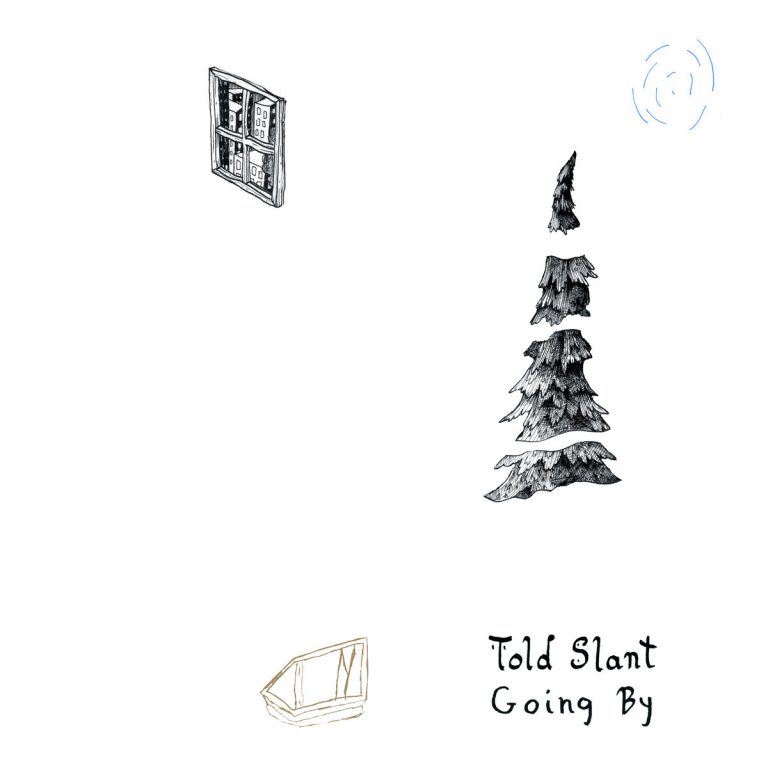 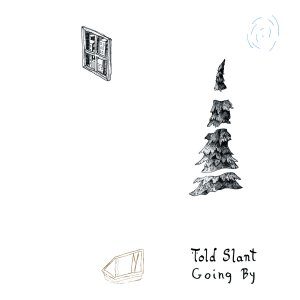 Todd Slant, the drummer for Eskimeaux, released Going By in mid-June – his second LP and first release since 2012’s Still Water. A slow dance with faint folk influences, Going By is a solid project and a sophomore album that manages to improve on the first release.

If there is one encompassing fault to this album, it is that it is that the tone of the album is fairly repetitive. The song progression follows a similar song progression with a build that moves from a quiet drawl to a relatively louder moaning confession. For this reason, it may sometimes be easy to overlook the power of the lyrics on this record. The issues being tackled in relationships and introspection are incredibly developed. So its a slight tragedy to tune out song after song because the repetition conflicts with one’s mood. This all dissipates when the mood for slow semi-depressive music is available. The instrumentation of the album includes a trudging drum beat with slow-picked guitar riffs and a plucking banjo that ties the sound together in a nice way. The album is pretty and the slow dance nature of the album makes for an excellent break up consolation.

Perfect for gray or rainy day, this is an album best kept in the back pocket until then. Although tracks like 6(Low Hymnal) escape this trend, the feeling is ubiquitous. Ultimately, Going By is worth the listen – even if to just pick up Todd Slant’s moaning vocals to think over the heartfelt nature of each song.

Recommended If You Like: Elvis Depressedly, Eskimeaux, Frankie Cosmos.
Recommended Tracks: 6(Low Hymnal), 7(Tsunami), 9(Wappinger’s Creek)
Do Not Play: none
Written by Dylan Fox on 07/25/2016