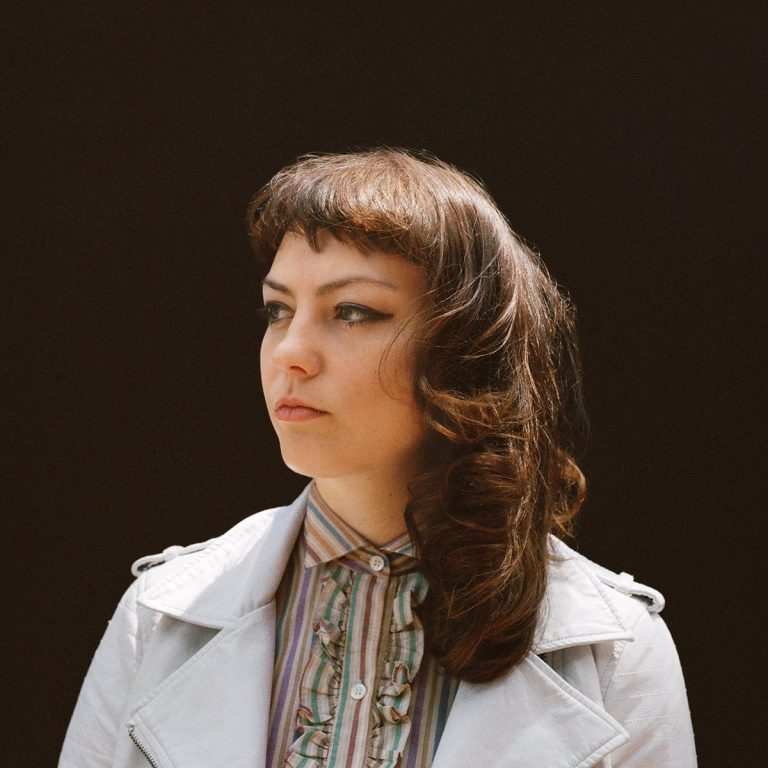 Fall is here and the music business is churning. It is now that holy time of year when music fans buckle down for the last great releases of the year and get their dissertations ready to battle out which artists deserve the best-of-the-year titles. Additionally, concert season is upon us with a rocking number of live shows – with all of this noise, who is worth the attention and time right now? It’s a good thing that KJHK has the answer. Below is a short highlight of the top 3 Charts and top 3 Adds. Click the red text on the charts to be linked to an awesome review! 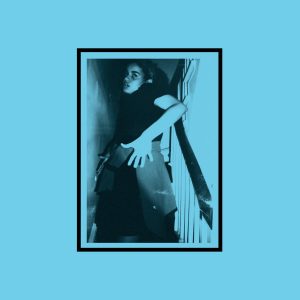 This album is incredibly fun. Just plain fun. The Washington DC native Eva Moolchan has created a sing-songy, light punk compilation. There is not much more than a drum machine, bass, and keyboard. This creates an interesting vacuum in which Moolchan decides to strip everything down to their most basic elements – including the lyrics. The lyrics on this record are inspired by slogans that Moolchan has broken down into a minimalistic criticism. 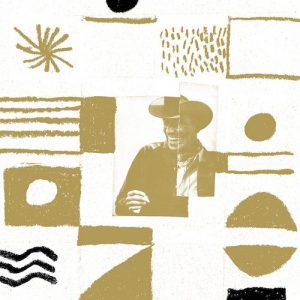 2. “Calico Review” by The Allah-las

The Los Angeles rock band dropped an insane hour of  garage-pop-psychedelia. Admittedly, this record gets pretty loopy. There is an incredible amount of experimenting with instrumentation and boast a heavy amount of influence in this record from bands like The Velvet Underground. This is an LP perfect for showing friends that its not a good idea to hand over the aux-cord. 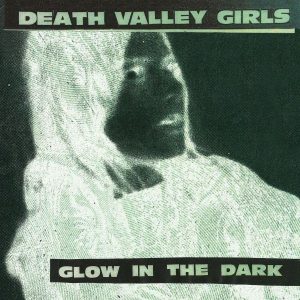 1. “Glow In The Dark” by Death Valley Girls

In the words of one of KJHK’s music staffers “If this were released 25-years-ago, this would be revolutionary.” We agree. This album is grimy, grungy, and good-old-fashioned femme-punk. Go in expecting a melodic Bikini Kill and come out more than satisfied. There is a lot about this LP that stands out, but perhaps the biggest point is its unrelenting, brutal grit that seeps through stereos on waves of doom-filled chord drops. 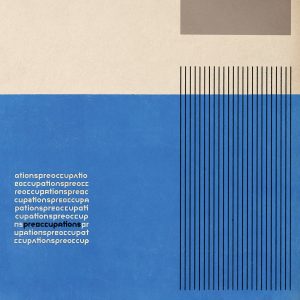 The post-punk prophets recently evolved from the dread-filled and brooding debut LP Viet Cong, released just last year. This album contains throwbacks to more mathy/prog-rock history but almost entirely is influenced by the melody-fueled gloom of post-punk gods like Echo & The Bunnymen. There is a heavy amount of synth on this album that has completely diversified the Canadian band from the “garage rock Interpol” title one could see slung around on online forums. Less brooding but more droning, this album deserves its bronze. 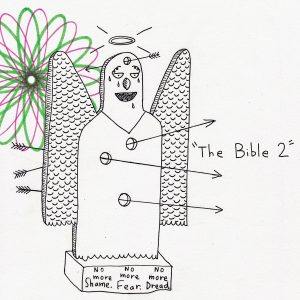 Formerly known as Andrew Jackson Jihad, AJJ has released a nostalgic banger. A top add last week, the Pheonix, AZ Folk-Punk group has climbed their way up the charts heavily. Filled with a slightly more electronic sound, there is a healthy amount of angst in this release – angst that compels head-nodding and fruitless frustration. 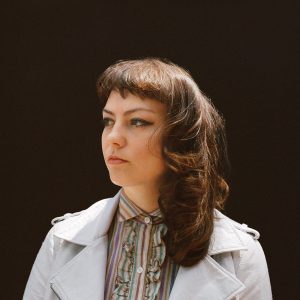 A top-charter from last week, Angel Olsen continues to conquer the charts this week. “My Woman” is a hard departure from her folky, quite past. Music is a huge focus for this album – placing the lyrics in the backseat in quality (though just slightly). It is more likely that a listen will illicit frustration than sadness and emotional solidarity.