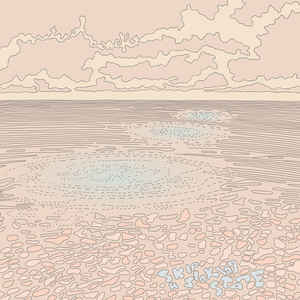 Jordan Lee’s project Mutual Benefit has come a long way since their Bandcamp exclusive days, but musically they are just as on point as ever. Their previous seven records, although mostly distguishable from one another, could all be described as homey or cozy records. Skip a Sinking Stone is no different in that regard. Lee and his rotating group of musician buddies bring an unrequited positivity to the fold, and along with a diverse range of instrumentation to give it a full feeling, it brings about an album of simple bliss. It’s the kind of album that a listener can put on in the morning, and think by the end that they can take on the world, warts and all. Some tracks only fit well when accompanied by the rest of the album, as the brief instrumental bits at times serve as merely a lead up to more traditional tunes. So, this album is best when heard from start to finish.

Recommended If You Like: Sufjan Stevens, Bon Iver, Devendra Banhart, Angel Olsen
Recommended Tracks: 4, 6, 8
Do Not Play: None
Written by Adam Raimond on 09/22/2016