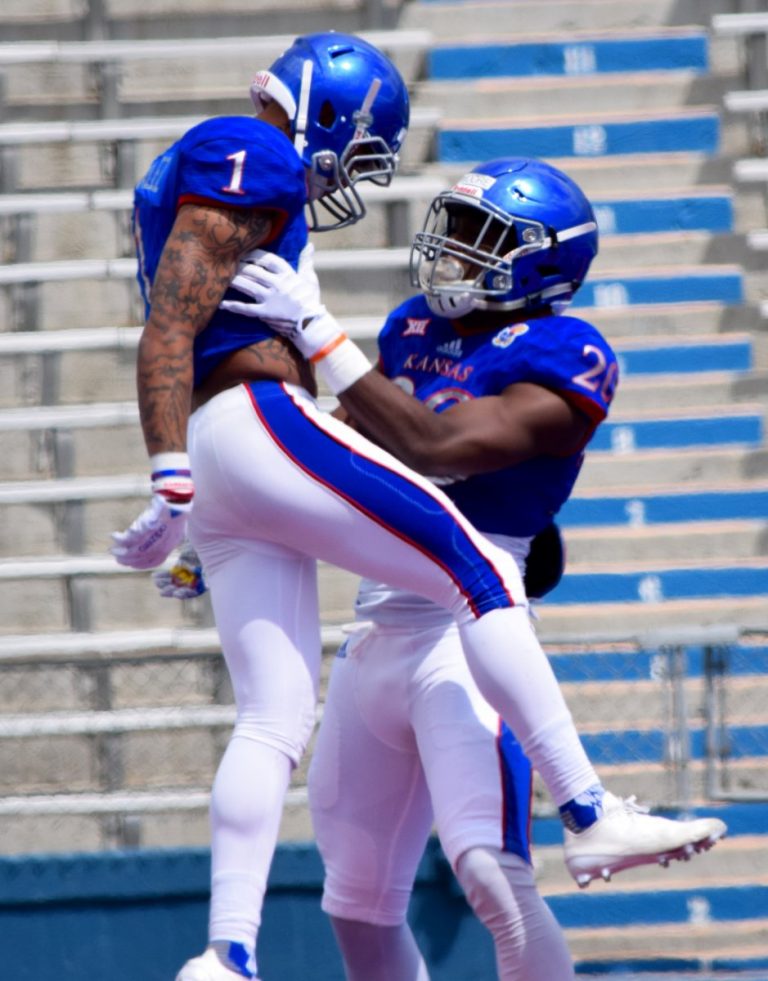 Texas Tech (3-1) quarterback Patrick Mahomes chiseled the Jayhawks secondary, completing 27 of 34 passes for 277 yards, four touchdowns and one interceptions. Mahomes’ command of the ball helped build a 14-0 lead by the 9:55 mark in the first quarter.

KU (1-3) temporarily slowed down Mahomes and disabled the Red Raiders attack during the rest of the first quarter. KU even picked up two points to start the second quarter as the special teams pressured the punter into fumbling in TTU’s own end zone. Keith Loneker, Jr. was credited with the safety.

The offense failed to capitalize as Cozart missed many opportunities in the first quarter, throwing three of seven for 36 yards. Sophomore Ryan Willis got inserted into the game to start the second quarter.

After orchestrating a seven-play, 75-yard touchdown drive to bring the score to 21-9 late in the first half, Willis looked like he potentially snatched the starting job away from Cozart, only to get injured to start the second half.

KU reduced the lead to 28-19 early in the third quarter.

KU will face TCU on Oct. 8 at Memorial Stadium. Kickoff is scheduled for 11 a.m.