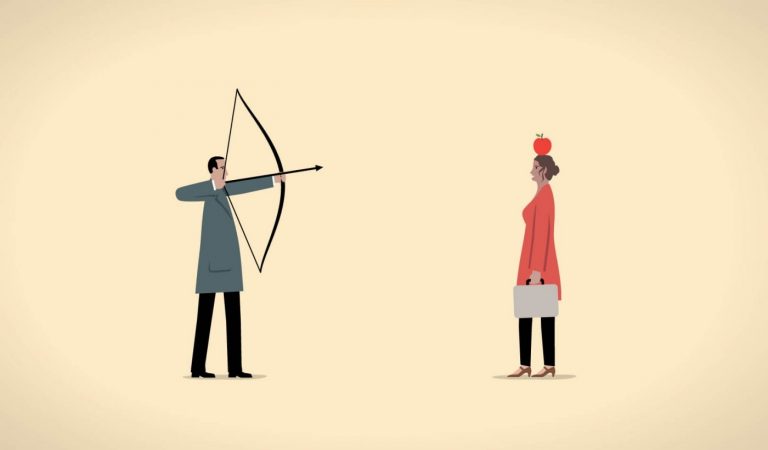 Trust & Understanding in the 2016 Election

The dynamic created by the internet is an odd one. We’re more able than ever to find information about virtually any subject under the sun and beyond, but then, we must wonder if those sources are correct and who made them, because since it’s the internet, you can get away with saying some pretty wild things.

So in a way, this should help cultivate a body of people intellectually armed to combat widespread misinformation. But whether or not it actually works out that way is another conversation.

Conformational bias is real. And it’s shown that generally, that’s how we observe the world around us. So are we really looking for truths or simply signals that we were right all along?

The relevance in speaking on things like truthfulness and conformational bias is unending. And when placed into the context of politics and elections, this conversation becomes ever more pertinent.

Fact-checking initiatives are pushing the public to be more keen on the information they are hearing, but all of this leads back to inherent issues of trust when dealing with politicians and other positions of power.

To deconstruct this topic among others I sat down with PhD candidate Marcus Williamson and Jordan Bloom, two graduate students in Political Science and Urban Planning/American Studies respectively. Check out our discussion below

This story among other politically minded pieces will be a part of the AD ASTRA election special airing live on election night Nov. 8. Be sure to tune in