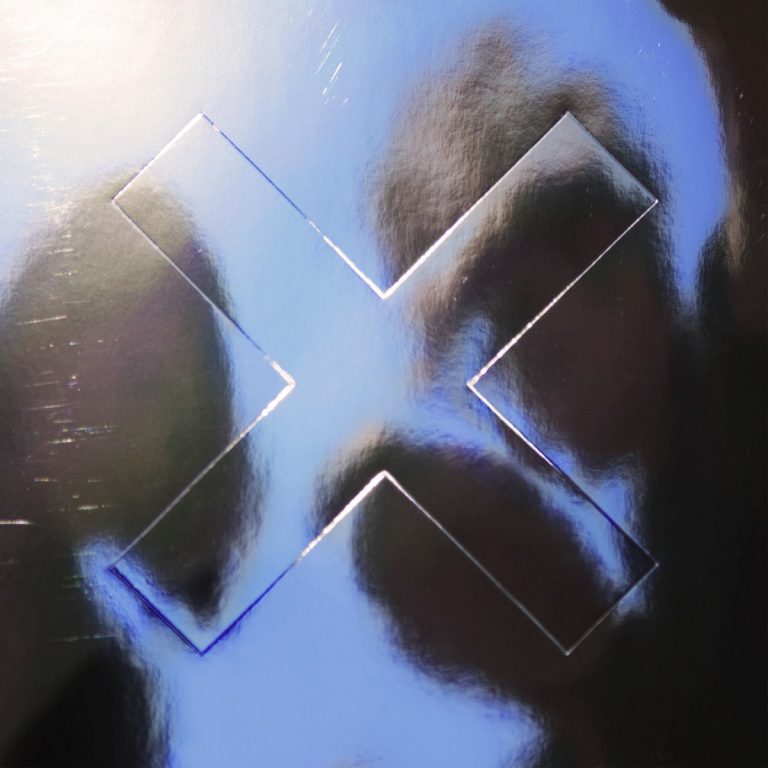 Reveling in the minimalistic and subtle atmospheric space they create, the xx have incorporated color and energy on I See You that reflects their growth not only as individuals, but as a group. Formed in England in 2005,  the xx draws influences from trip-hop, R&B and even classic rock to form their unequivocally unique sound. However, I See You takes a slight turn and draws heavily from producer and programmer Jamie xx, who recently released his critically-acclaimed solo debut album, In Colour. Fully embracing his production style, the dance-crazed samples smoothly flow alongside the emotional ambience that defines their previous records.

Past albums stuck to a cohesive, defining sound, but by allowing Jamie xx to incorporate a vast array of samples, the xx are capable of evolving their sound and progressing into brand new territory. I See You is  where Jamie xx, singer Romy Madley-Croft, and bassist Oliver Sim all come together to craft something brand new while still being all too familiar at the same time.

Jamie xx’s influence is scattered throughout the album and is immediately showcased off of the first track, “Dangerous”. Within a moment, the listener is thrust into blaring horns and a heavy, repetitive drum beat reminiscent of the likes of Four Tet or Burial. The second track, “Say Something Loving”, is the second single off of the album and represents the album as a whole fairly well. Built around an old Alessi Brother’s sample, Madley-Croft and Sim’s vocals blend and flow alongside each other while creating a catchy, lovable melody. “Lips” is also an interesting song as it incorporates stark heavy use of synths and hand drums throughout the track, in turn adding diversity to the album.

It’s not a secret that both Madley-Croft and Sim don’t have a wide singing range, however just as production has increased, so have their vocal skills. By perfecting their delivery and phrasing ever so slightly they’re capable of displaying a strong sense of severity, concern, and vulnerability with no need of a range. “A Violent Noise” and “Performance” are both excellent examples of this as the songs are stripped down with slowed tempos and hints of strings, emphasizing Madley-Croft’s vocal prowess. “A Violent Noise” specifically focuses on Sim with a revolving beat from Jamie, whereas “Performance” showcases Madley-Croft and her vocals.

The first single released “On Hold” has a sample-based backbone, borrowing a from an old Hall & Oates song to form the hook. The melody is particularly difficult to forget and is definitely true to their pop roots. One of my personal favorites off the album,”Replica”, creates a sample of Madley-Croft’s singing and allows for Sim to softly join in to create a beautiful rhythm. Not to mention, “I Dare You” is also a suggested track, its contrastingly bright and for once, has a sense of optimism.

As an album, I See You is a wonderous piece of art that compliments each other track as a whole and shows the beauty in their growth. It’s a positive and bright change that still contains the everlasting emotional appeal as their self-titled debut. The album concludes with “Test Me”, an introspective and emotional landscape cultivated by Jamie xx, ultimately leaving the listener on their own to reflect.