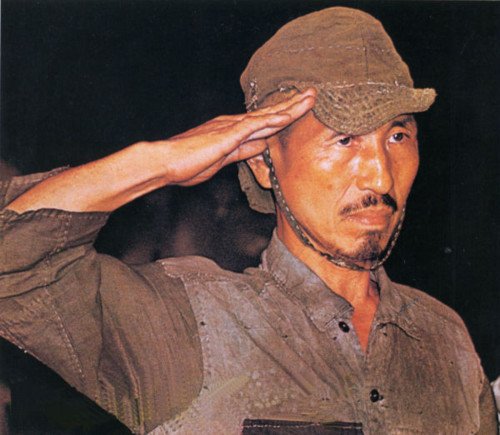 In the first episode of this brand new KJHK podcast series, I tell the story of Hiroo Onoda, a Japanese intelligence officer who continued fighting long after World War II ended. The story begins on December 26th 1944 and continues on until March of 1974, when Hiroo Onoda finally stepped off of the battlefield and returned to Japan.