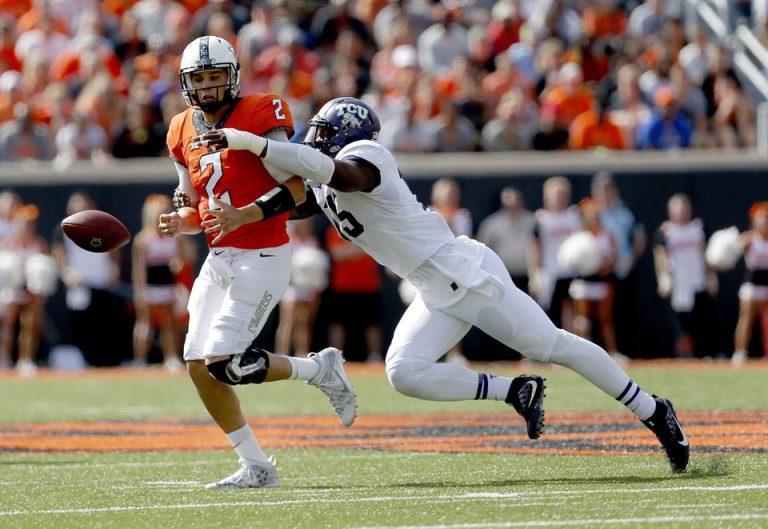 With the first week of conference play under wraps, college football is really starting to pick up. The Big 12 is shaping out to be one of the more competitive conferences this year. Although this week’s rankings features only one major change from the week prior, we are seeing steady improvements even from teams at the bottom of the conference. That being said, let’s get to this week’s edition of Big 12 Football Power Rankings.