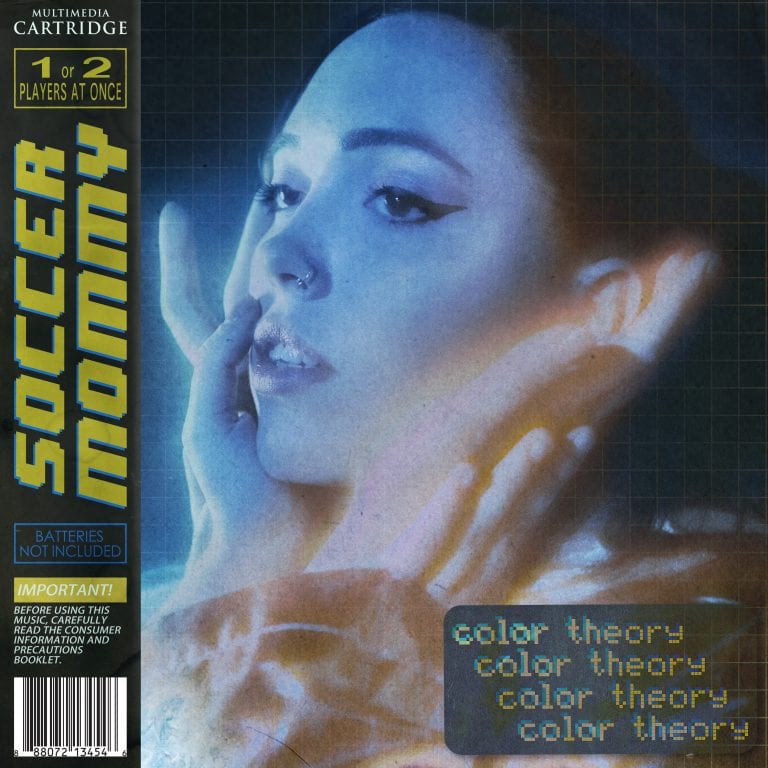 Sophie Allison, or Soccer Mommy, could have flopped coming off of such a successful and cohesive debut album, Clean, yet her sophomore album, titled color theory, might be her best work.

color theory gushes the emotional turmoil that was only sprinkled into Clean. The album’s third track, “royal screw up,” starts with a whisper and a sigh from Allison as she says, “Okay, let’s do it,” like she has to hype herself up to get through the album.

While the content of the album is deep and heavy, the tone of most of the songs is uplifting and bouncy. “circle the drain” has bubble noises in the chorus, and the guitar riff in “crawling in my skin” almost distracts from the Allison’s chronicle about sleep paralysis.

The record is only 10 songs yet goes on a journey through growing up, learning how to behave, and fearing that it could all end too soon.

Recommended If You Like: Snail Mail, Mitski, Jay Som, Black Belt Eagle Scout
Recommended Tracks: 3 (royal screw up), 6 (yellow is the color of her eyes), 7 (up the walls)
Do Not Play: None
Written by Cami Koons on 03/17/2020