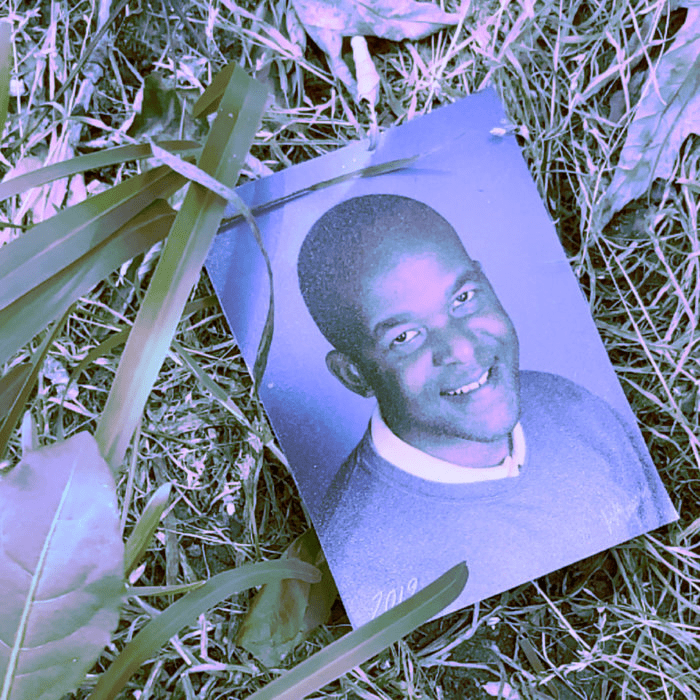 1.) Thao and the Get Down Stay Down – Temple

This album creates its own magical world that the listener cannot help getting lost in. The poetic lyrics mixed with the catchy pop influence and experimental instrumentation make this album an easy listen for all.

Best Wishes charts again this week! Maita is often compared to artists that KJHK loves––and rightfully so. This is the groups debut album and they have already earned a lot of attention, particularly thanks to Maria Maita-Keppeler’s vulnerable and beautiful lyricism.

The debut album of the new group containing Paul Banks of Interpol is both grim and gorgeous. The chemistry between the members of this group is obvious and make this album great.

Owen Pallett shows off his artistry and versatility with his solo release, Island.

A very ethereal album that is a big change of pace for Nick Hakim. Nevertheless, it is a very enjoyable and necessary listen.

Recommended if you like: William Austin Clay, Father, JPEGMAFIA

Recommended if you like: Ariel Pink, Conan Mockasin, Cat Power