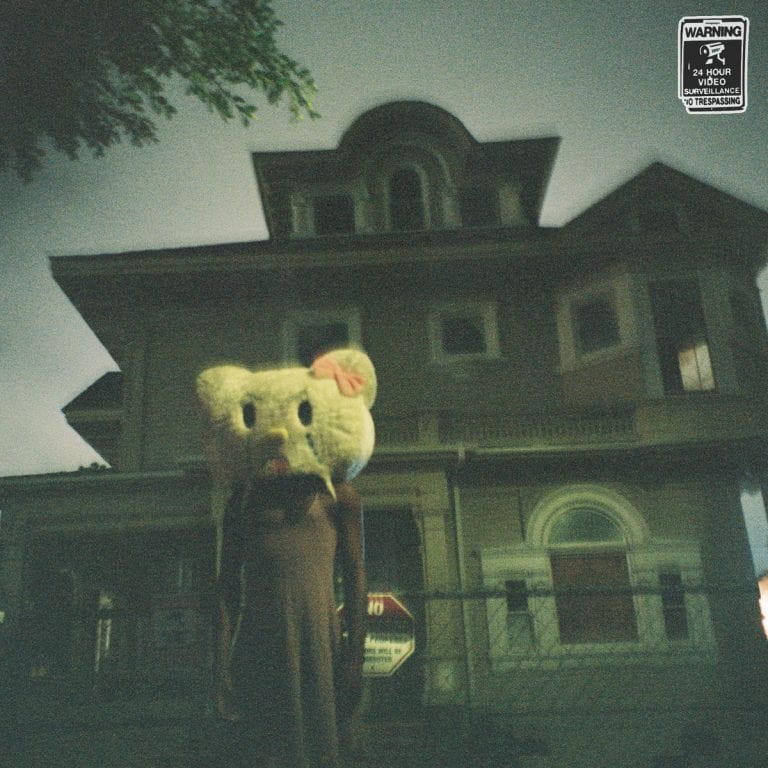 Imagine accidentally entering the scene of the crime of a gruesome murder in the basement of a house you know you should never have gone into in the first place. With the chills being sent down your spine as you explore the scene, you stumble upon a cassette. You pick it up, notice the jarring album art, look at the side for the title, and read, BEST HOUSE ON A BAD BLOCK by 1 800 PAIN.

Although this story is fictional, the mystery behind 1 800 PAIN still makes this little tale seem very plausible. With their debut project, Jody Jetski and Jone D’Bonechis collaborate to make one of the most interesting albums I have ever listened to.

So many adjectives are fitting to describe this album: raw, disturbing, horrifying, raunchy, dark, hilarious. However, it still feels as though these words don’t do it justice. You will just have to listen in order to understand what I mean. Overall, as the title suggests, the topics, sounds, and ideas covered throughout the project detail the ominous and unsettling realities in this horrible world. And yet, they only discuss the tip of the iceberg—there is much worse out there.

Sonically, this album spans a wide variety of genres. Whether classic hardcore rap, metal, or even glitchy electronic, 1 800 PAIN take all of their styles to the absolute extreme, warping them into absurd results beyond recognition.

The two singles released before the album, “HURT” and “LURK,” both have their own music videos which are perfect visual representations for the album’s sound. The viewer watches these bizarre events unfold in strange places, featuring a muscular man in a dress wearing a very large bunny mask, the same one featured on the cover of the album. Although some of the content can be dark, at other times it can be utterly hysterical. For example, “LURK” has a lyric explaining the rappers desire to follow a girl’s finsta account: “I just want to know more about you / Now I know way too much about you.” Additionally, some of the bars have amazing references, such as the Pokémon homage in one of the lyrics of “HURT.” The closing song, “CRACK,” has some of the most accessible and mild production on the album and details the artists’ consideration of selling hard drugs. “OUTSIDE” is an absolute hip-hop banger, while “CAKE” feels like some kind of Christoph de Babalon or Nine Inch Nails interlude. The most ominous and creepy song is probably “SHELF,” which is the emotional peak, or rather the emotion rock-bottom, of the album. All in all, 1 800 PAIN had a solid vision for what they wanted to accomplish thematically with this project.

There have been few albums that have given me the same feeling as this one. I felt so intrigued after my first listen. Obviously I enjoy it personally, but it’s more than that: this album is fascinating and keeps me coming back for more. As an avid fan and advocate for experimental music, this project gets me very excited.