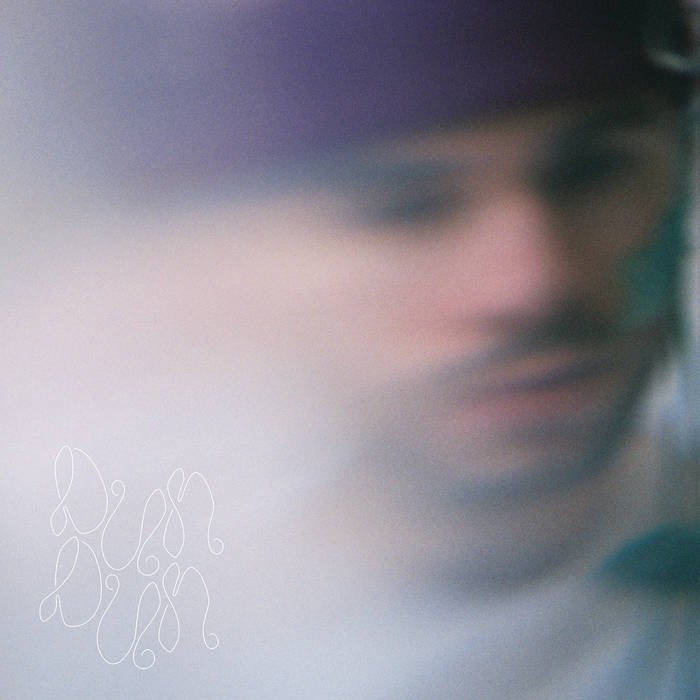 Floating Points teams up with the jazz legend Pharaoh Sanders as well as the London Symphony Orchestra to make an album consisting of nine movements, all which tie into each other. This is one of the most cohesive projects of this year.

Bodies of Water was a project that truly brought together the members of Moontype, and their bond is apparent in the sounds throughout.

Asheville native provides some lo-fi rock tracks that are comparable to Alex G or Silver Jews.

The Filipino-American singer is backed up by dreamy RnB production that is extremely accessible.

5.) SPIRIT OF THE BEEHIVE – ENTERTAINMENT, DEATH

ENTERTAINMENT, DEATH, as the album cover suggests, is a wild ride. Morphing and warping between each moment throughout, the album is extremely explorative while at the same time true to the band’s original sound.

Recommended if you like: Parquet Courts, Spencer Radcliffe, Turnover

Recommended if you like: Blood Orange, Khruangbin, Moses Sumney