The Brooklyn based group spoke with Alex Tretbar, KJHK’s station manager, after the set.

Pterodactyl stopped by the studio Nov. 15 before their show Thursday night at the Relay Lounge downtown. They spoke with KJHK’s station manger, Alex Tretbar, after recording a few songs off their recently released album “Spills Out.”

Listen here for the interview:

Check out the set: 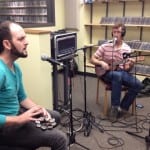 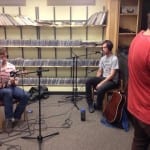 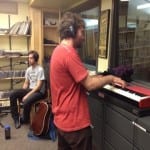 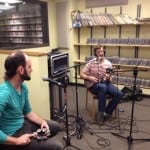