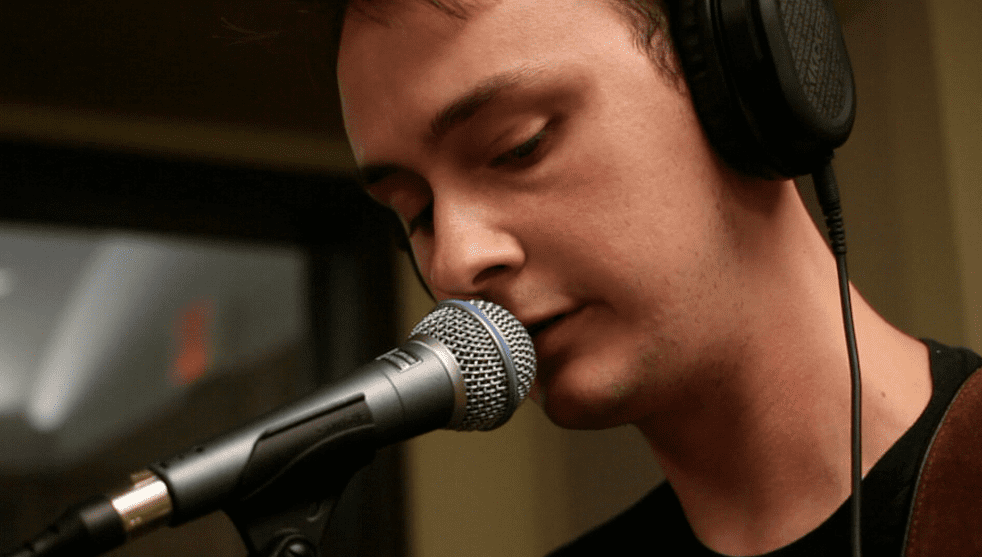 Radar Defender performed five songs on October 22nd to promote their new album that came out that same day.