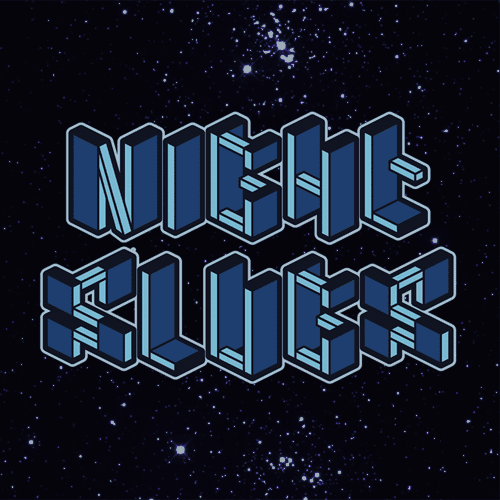 When getting into electronic music, it is more important to think about and follow individual record labels than specific artists. There are several reasons for this, including the multiplicity of monikers under which an artist creates, the fact that producers often run their own labels, and the wide-variety of sounds with which an artist may experiment. Most importantly, though, following labels gives the listener a sense of a unified sound (in most cases). Labels offer quick short hand for discussing music and a set of consistent expectations for listeners. With that in mind, the Rinse Out will be creating monthly features on select record labels to give you, the KJHK listener, a primer on who’s who in electronic music. This month, we’ll be looking at Night Slugs. 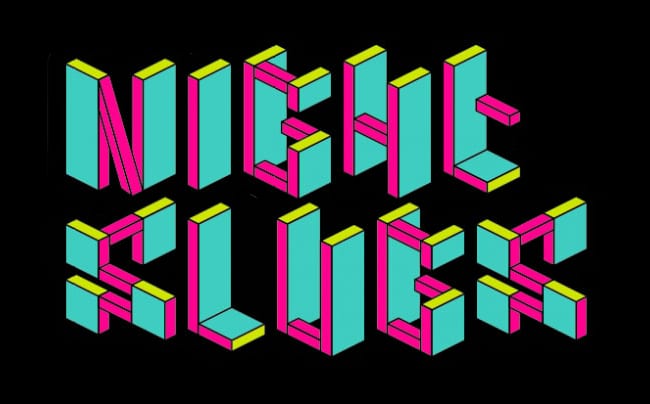 Created in 2010 by label bosses Bok Bok and L-Vis 1990, Night Slugs formed out of the remnants of the UK Funky, (what has been called) futuregarage, and dubstep movements. Drawing inspiration from these subgenres, as well as numerous others, Bok Bok and L-Vis set out to create something wholly new, a sound that was distinctive in its voice. They have been largely successful, as the Night Slugs aesthetic has been as mutable as it has been unique. If you were to pull out their first releases from Mosca (Square One EP) and Egyptrixx (The Only Way Up EP)—both of which are deep and dark—and compare them with the recent spate of releases from Jam City (Classical Curves) and Bok Bok (Your Charizmatic Self EP), it would not be hard to find a significant shift in sound. However, there is an ineffable Night Slugs-ness about all of the releases that help to create a coherent label aesthetic.

This eclectic mixture of various bass tones has been with the label from its early days as a club night in London, as well. Bok Bok has noted that “what we found was that as DJs in our own right as well as [those playing at] the night, a certain sound was starting to come together around it. There was ourselves, and other people around us started to make tracks that just fit together and fit in our DJ sets.” A the formation of a scene around a sound is the best way to think of Night Slugs, with Bok Bok and L-Vis 1990 giving any submission a shot, provided it passes their high standards.

Recently, Night Slugs has expanded their label offerings and created a new run of releases called Club Constructions. Beginning in 2012, tracks released under the Club Constructions moniker are—fittingly—exclusively made for the dance floor. Reader beware though, because the dance floor envisioned here is one of stripped-down melodies and heavily bass and percussion-focused. While their manifesto is not expected to be followed dogmatically, it is explicit in its expectations:

“Tracks are as raw and stripped back as possible, built around one simple idea
Production is gritty and driven. Saturation is encouraged
No melody (3 notes or less)
Tracks are stripped of emotive artefacts, they are not for escapism. They are grounded in the club
Reverb, FX and sound design reflect their environment: small, dark basements or warehouses. Short reverbs are encouraged.
Vocals or vocal samples to be used only if INTEGRAL”

Not quite the shiny-shirt, big room EDC experience you were thinking of, huh? Thus far, only a small number of releases have come out under the Club Constructions listing, including offerings from L-Vis 1990, Lil Silva, KW Griff, Helix, Hysterics, and Jam City.

Where Night Slugs heads in the future is as uncertain as their past changes in direction. There has not been an official release in several months which hopefully means some exciting new sounds are in the pipeline for us to enjoy.