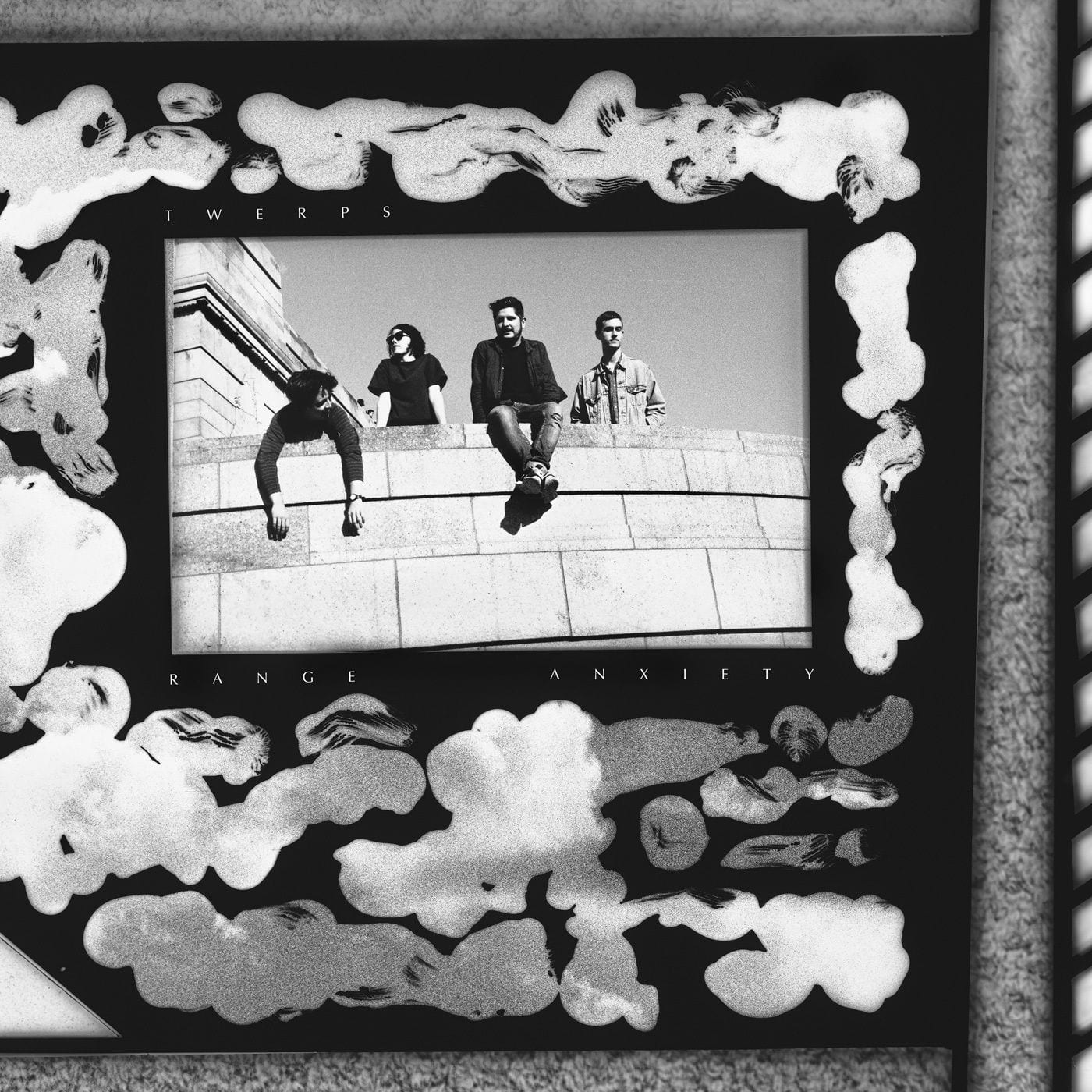 We can all appreciate the good vibes that come from this album.

As soon as this album opened up with “I Don’t Mind”, I knew this was going to be a fantastic album. After releasing their debut EP in 2009, this Australian indie rock/pop group took the long road to their second full length release. Making sure to keep their fans happy and entertained, Twerps released countless more EPs and toured around the world, making various stops in the US (including at SXSW) and toured with KJHK favorites Real Estate and Mac DeMarco. They then signed with Merge in 2014 and thus, Range Anxiety was born.

This album is incredible. I don’t think I’ll be able to say enough good things about it in this review. From the more mellow tracks like “Love At First Site”, to the more upbeat tracks like “Back To You”, this album has it all.

Instrumental wise, it’s very similar to Alvvays, and at times sounds like something that would come off The Beatles’ “Rubber Soul” album. Regardless of what type of genre you like, I think we can all appreciate the good vibes that come from this album. Highly recommend picking this up and giving it a spin each week and trying a new song each week, because you really can’t go wrong with any of them.

Recommended if you like: Foxygen, Alvvays, GREAT MUSIC (Not a band, just a fact)

Recommended tracks: “Back to You,” “Stranger,” Adrenaline,” and “Shoulders”