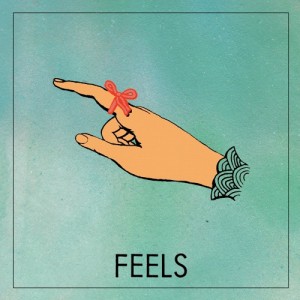 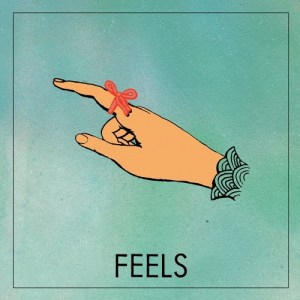 Feels’ self-titled debut album is refreshing and catchy southern California garage rock. The album was produced by Ty Segall, and he obviously worked his magic because song after song has a ripping solo and a riff that can’t help but get stuck in your head.

Feels’ music is much more twangy and bright than a lot of Segall’s work, but the song structure is very similar; songs start simple and progress to being more dynamic and noisy. A favorite from the album is the fourth track, “Today.” It starts somewhat solemn, but then continues to add more guitar layers and textures.

Lead vocalist Laena Geronimo combines both sultry and gritty in her singing, which couples perfectly with the entire tone of the record. Overall, this is a great debut album and any of its songs are recommended.