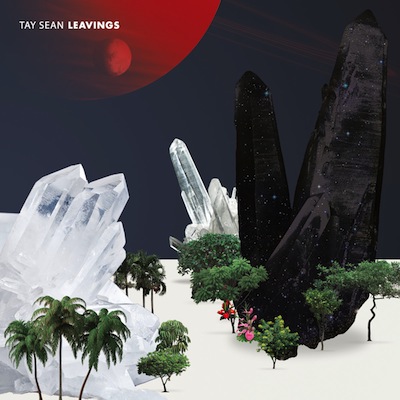 Jazz, boogie, RnB, black liberation movements, psychedelic sounds, rap, and medication. Tay Sean combines all these elements to produce his new abstract album called Leavings, that was released in the summer of 2016. Originally from Seattle Washington Tay Sean was exposed to various music movements from a young age. As he grew older and began to pursue music he tooks all elements that he felt defined him and created a strange genre of his own. His lack of a filter in genre carries over to his content when advocating for his thoughts, his songs are bold and stand out from the crowd. Each song fills listeners with a variety of emotions, from high intensity to slower and more laid back vibes. This album is out there, loud and thought provoking.