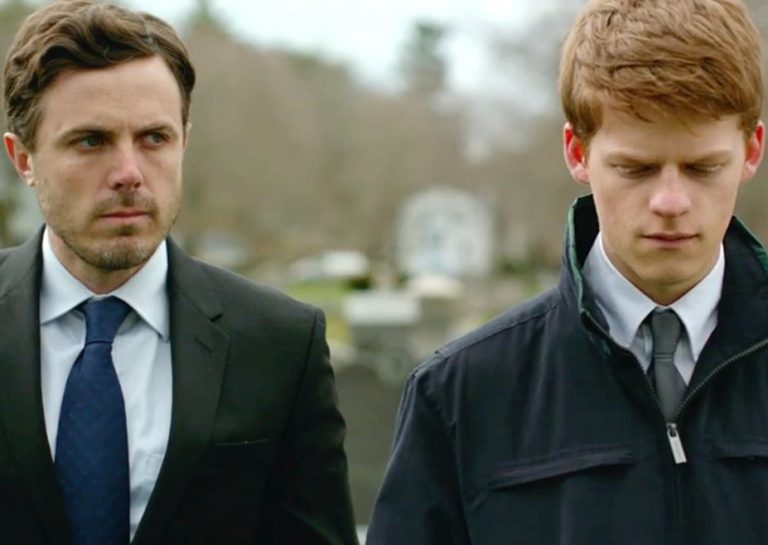 Manchester By The Feels 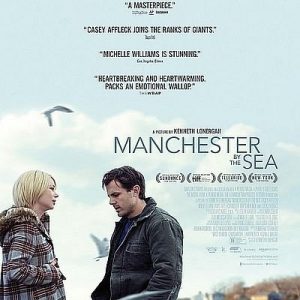 Anyone who has experienced pain of the rawest form, the death of someone close, a family member, knows grief all too well. The feeling surpasses sadness, lapses depression and sinks itself deep inside the soul. Once it’s found itself a home, this grief sets up a comfortable life for itself. However, this unwelcome house guest does not come without its contemporaries- comedy, love, faith and forgiveness.

Though Manchester By the Sea is traditionally a sad film, and rightfully so, it’s far from a sob story. It’s funny. Hilarious actually. Some scenes made me and the rest of the audience laugh out loud. Which is not what you’d expect from a film about death, depression and coping with life’s most excruciating experiences.

When something horrible happens, and sorrow takes hold of the heart, this newfound pain and suffering absolutely does not wait around for the world to slow down. Clocks still tick, cars on the road still honk, and the tiny little reminders of how funny this world can be continue on and never stop.

Even in the most agonizing moments, like a funeral, there is still comedy. Sometimes comedy too painful to feel, but it’s there. Like the song “Mad World” goes, “I find it kind of funny, I find it kind of sad. It’s a very, very mad world.” 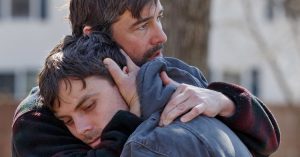 Director Kenneth Lonergan crafted this film to be a painfully accurate portrayal of the fact that even when the very fabric of life is falling apart at the seams, there can be beauty, love, redemption and yes, even comedy. Most of this comedy comes from Lucas Hedges, who plays Patrick, a 16-year-old boy whose father just died suddenly of a heart attack. Now that doesn’t sound outright funny, but when he asks his uncle Lee, played by the stellar Casey Affleck, if he could invite his girl friend to stay the night, he slyly says, “just let me know if we’re making too much noise.”

The dynamic of this movie comes from these two characters. Both are dealing with trauma of their own. One lost a father, the other a brother. One has friends to surround him with support, and the other has experienced more pain in one lifetime than anyone ever should. As they learn how to maneuver through this misery, they are both constantly comforted and reminded by the others’ existence and the sorrow that each is feeling at that time. Separate, but equal.

This movie does so much right, including accurately depicting how life actually treats us when we fall down. It doesn’t wait up, nor does it hold back it’s punches. It keeps going, and as such, so must we. All there is to do is try, absolutely try, to find the comedy in life, and smile through the pain, and laugh through the tears.