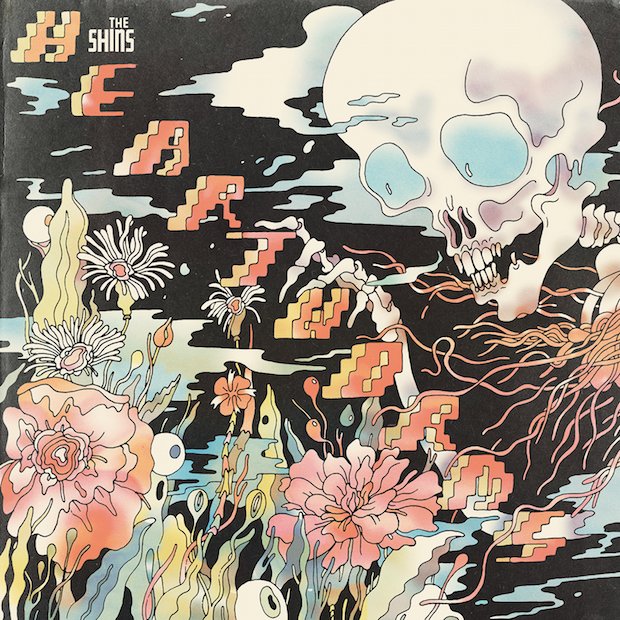 The charts are back and strong this week. With a moderate shake up in the album hierarchy, it will be interesting to see how our top albums fare while things continue. March Madness is kicking off and so is some excellent new music so check out what is worth your time in new music below! 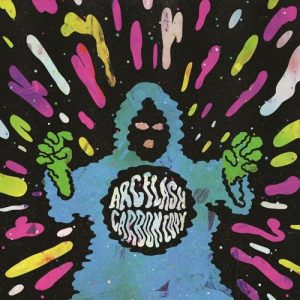 “Lawrence’s own future-focused psych-punk duo Arc Flash continue to defy time and space with their interstellar guitar + drum combo. Their omnipresent fuzz wails harder than ever on ‘Sync,’ the latest single from their future album Carbon Copy. ‘Sync’ is a live staple for the duo, always slaying peaceful air with time bending riffs and head jerking beats. This beautiful capture of Arc Flash’s relentless live energy can quickly catch anybody up on their delays. The rest of Carbon Copy is available on March 31st.” 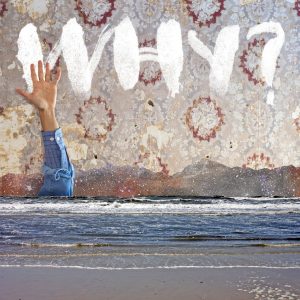 The genre-defying indie alt-rock/hip-hop group is back with their first album in four years. After many fans believed that they were exhausted of their creative expression, one would be pleased to learn that this record is something more rejuvenating and worthy of following their previous releases. Ironically, this LP does not fall too fair from their previous records, but continues to explore the experimental grounds that they’ve established. 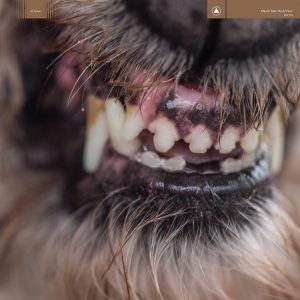 Blanck Mass is an electrical project by British electronic producer Benjamin John Power. The experimental nature of this album caries itself over from his previous drone project “Fuck Buttons.” This is an experimental album that explores the human race and their destruction of the world. 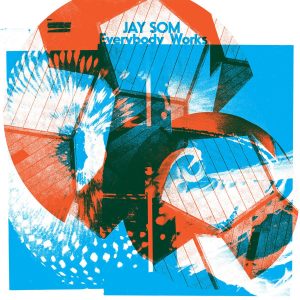 2. “Everybody Works” by Jay Som 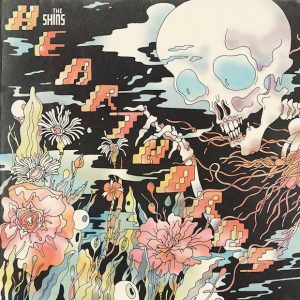 1. “Heartworms” by the Shins

The Shins finally return with an LP that rivals their earlier releases. This entire album was self produced and followed a disbanded… well… band. In a sort of way, this album reflects on much of the indie world today and – interestingly enough – picks up influences from artists like Mac Demarco. As a whole, this album is as solid and comfortable as any other release.

“The Can You Dig EP is an angry introspective look at debauchery and longing. This Los Angeles duo takes this four-song release to rip into some of the more general issues internally facing millennials in specific ways. With a grungy disposition, this LP shreds.” 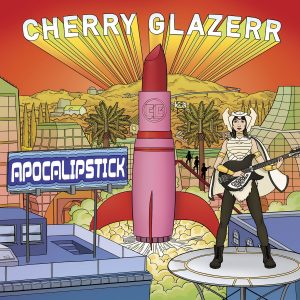 “Apocalipstick is exactly the sort of bleeding-heart grunge that is needed right now. The guitars are loud and the drums punch. Though the tempo gives a solid bit of variation, the overall result are frank, catchy apologies and grievances with a more introspective orientation. The angst on this LP is absolutely insidious.” 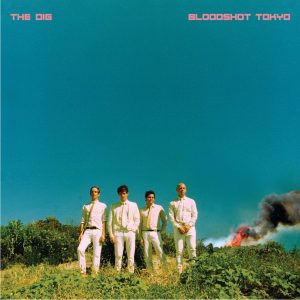 3. “Bloodshot Tokyo” by the Dig

“The Dig is bringing back the groove in their new EP, Bloodshot Tokyo. This is their third album, and it’s a refreshing reveal. Bloodshot Tokyo has a fun and cohesive sound, reminding me of the kind of dance-rock you’d hear at a roller-skating rink. More than that, they manage to meld smooth bass lines with hypnotizing vocals and slow-burning synth. Tracks such as “Tired of Love” jump right into clean vocals with a dreamy keyboard backdrop. That is, until the chorus, where the bass and drums kick in and deliver a beat that will keep you humming the tune long after the song is over. Other tracks on the album provide excellent lead-ins and set up the desired mood, which is most often groovy. When it comes right down to it, The Dig have made a break from their past two releases and in doing so have found a style that really works.” 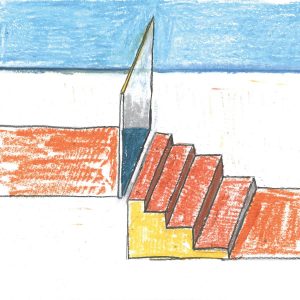 “Homeshake is essentially Peter Sagar – a guitarist of Mac DeMarco. Within recent years, though, Sagar has differentiated himself heavily from DeMarco and has gained a steady following. Fresh Air is a slippery and chill demon with humming guitar riffs over a west-coast R&B synth. It almost seems like Homeshake is trying to pull an audition to be the backing band for Usher. That’s not a joke.” 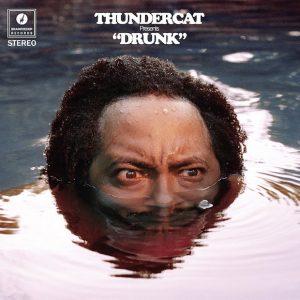 “The tell-tale funk and groove of Thundercat is back and better than ever with his latest album, Drunk. And, as a good friend once told me, this man knows how to make some damn fun music that’s almost impossible to resist dancing to. From the sage advice of how to stop feeling weird in “Captain Stupido”, to the life altering effects of a Goku action figure, this album presents some of the goofiest Thundercat tracks to date with impressive features from Flying Lotus, Sounwave, Kendrick Lamar, Pharell Williams, and Kenny Loggins.