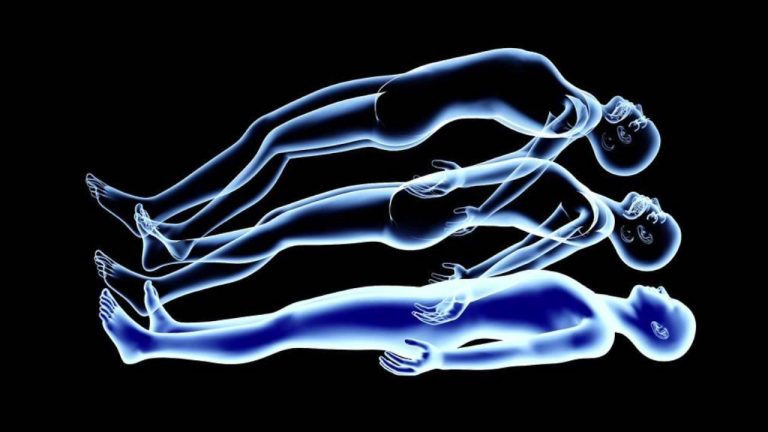 As a child, infatuated with ghosts and paranormal-anything, I was overwhelmed with curiosity hearing my dad tell a story about his out-of-body experience.

He recalls lying in a hotel room overseas, and all of a sudden seeing himself sleeping. As he went through walls and eventually into his friend’s hotel room, he says he saw them talking on the phone. At a time when people didn’t normally talk on the phone, especially internationally, he asked his friend if they had been on the line. After his friend confirmed with some familiar details, my father was convinced what happened was not just in his mind.

Accounts like these happen regularly. Typically happening when a person is sleeping or relaxed. What happened to my father was an out-of-body experience, however, there are similar experiences called astral travel/projection. This is when one intentionally has a similar experience to an OBE, using a variety of techniques.

Many people practice Astral Travel because they believe it to be a positive experience. My father loved every second of his, and wished it would have happened again. He explains how his OBE was a feeling beyond the material and linguistic world. Due to this, some see OBE and Astral Travel as a way to see life from a different perspective, allotting them to deeply explore the meaning of their being and existence.

Listening to this story, you will hear in-depth cases where people claim to have Astral Projected or an OBE, and also a step-by-step technique for Astral Projection. Whether this phenomenon is spiritual, mental, or a load of b.s., the reports described in this story are rightly entitled to further curiosity from any spectator. Until science finds an explanation, we wait in awe of these unique and unexplained experiences.