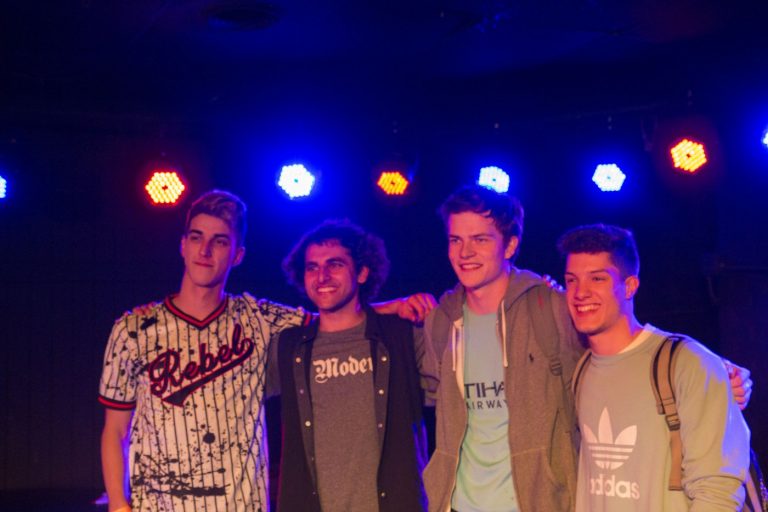 Young or old, rhythmic or not so, around 250 found themselves at the Bottleneck on Saturday for Battle of the Beats, an annual DJ competition hosted by KJHK and SUA.

The six selected finalists performed 30-minute sets where they tried to woo the crowd’s vote for the $1,500 grand prize.

CPC started out the competition around 7:30 p.m., with those in attendance slowly making their way to the floor. No one seemed quite sure how to dance at first, though the beats elicited movement. The dance floor found their groove after a couple of songs and jumped, shimmied, and vibed through the rest of his set.

Shumonik That Sik Human took to the turntables next. The crowd, still relatively small in number, remained on the floor to dance however they deemed fit. His set had some great songs, but Shumonik transitioned to a new one as soon as the crowd really started to vibe. Despite the rapid transitions, the floor continued to move and groove to this DJ.

The Bottleneck filled a bit more as West Campus arrived with an entourage, many of whom sported onesies or costumes. The powder blue-clad duo admitted that they were just a couple of producers and had spent the previous night trying to learn the mixing board. This fact aside, the two energized the venue and even remixed Kanye West and Lil Pump’s “I Love It.”

By the time Aether took the stage, most of the booths were filled and the floor started to look crowded. It is by no means necessary to see a DJ turning knobs and clicking files on his laptop, but Aether seemed playfully disconnected from the crowd by setting up behind the provided table. This did not have any impact on the crowd however, and people danced and cheered for most of the set.

Most of the audience packed the floor for Pumposh. He mixed in several modern songs, whose familiarity excited the crowds. Pumposh had a strong stage performance as he seemed to dance and be just as into the music as those out on the floor. This later time slot seemed to be a sweet spot as a lot of people stayed on the floor for the entire 30 minute time period.

Pumposh’s set tired out a lot of the crowd as only a few faithfuls remained on the floor for the last competitor, Mike Ryan. The set felt more aggressive than some of the others, but Ryan looked cool and composed on stage, often juuling while adjusting his board. All in attendance scrambled to the back table and voted for their top three choices, following the close of the set.

Pumposh came in first place, West Campus in second and Mike Ryan in third. The audience left the Bottleneck sweaty and tired regardless of who won, because people danced and enjoyed themselves. 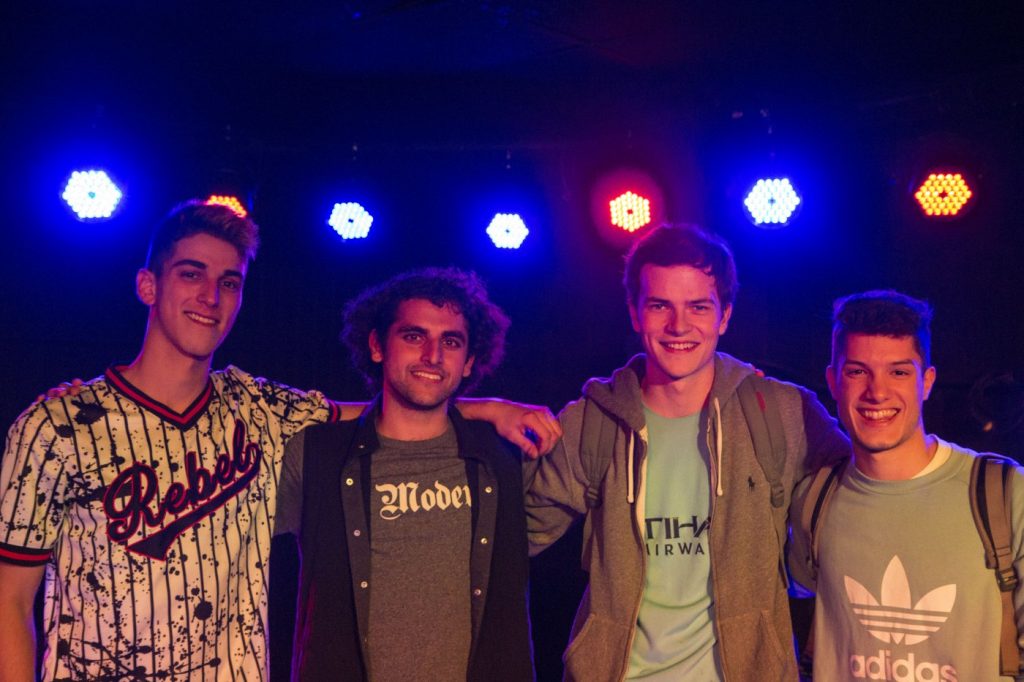