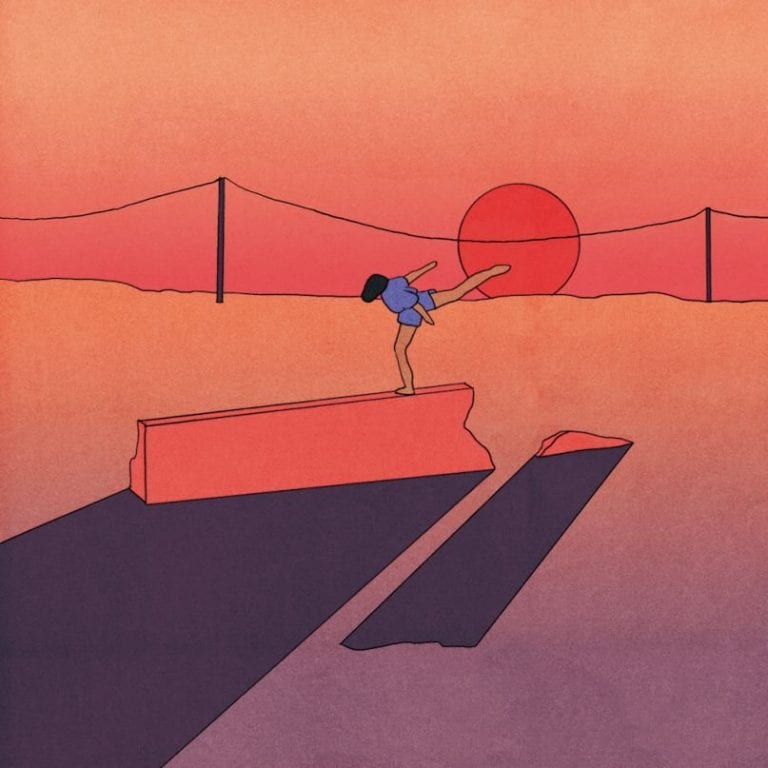 October is finally here, but so far, the spookiest thing about this month is that it’s still 80 degrees outside. What is up with that? Here at KJHK, we have some big events coming up that we are super excited about; stay tuned! Until then, check out what we’ve been spinning.

Though Jay Som’s previous album, Everybody Works, is a tough record to top, the artist has continued to gain momentum with Anak Ko. As the indie music scene becomes more and more dominated by powerful, talented women, Jay Som is undoubtedly one of the leading forces. Read our review of the album here!

Though House of Sugar may be Alex G’s ninth album, the artist has not lost any momentum — far from it. This highly-anticipated record is perhaps his most cohesive work yet, somehow both starkly relatable and whimsically fantastic.

Following a highly-acclaimed series of demos/singles and features with bands the likes of Vampire Weekend, Blood Orange, and Mac Miller, The Internet’s Steve Lacy finally steps into the music scene with debut album Apollo XXI. An interesting mix of bedroom pop and hip-hop, the record is an interesting progression in Lacy’s musical career.

BROCKHAMPTON’s Ginger is somehow both raw and mature, a bit more melancholy than many of their previous works. The record is vulnerable, painting a picture of many of the very real issues the band’s members have personally experienced.

According to Justin Vernon, each Bon Iver album thus far has been tied to a certain season. i,i, the fourth album, rounds out the cycle with a sweeping representation of autumn. Bon Iver, as always, artfully treads the line between pre-established sound and musical innovation.