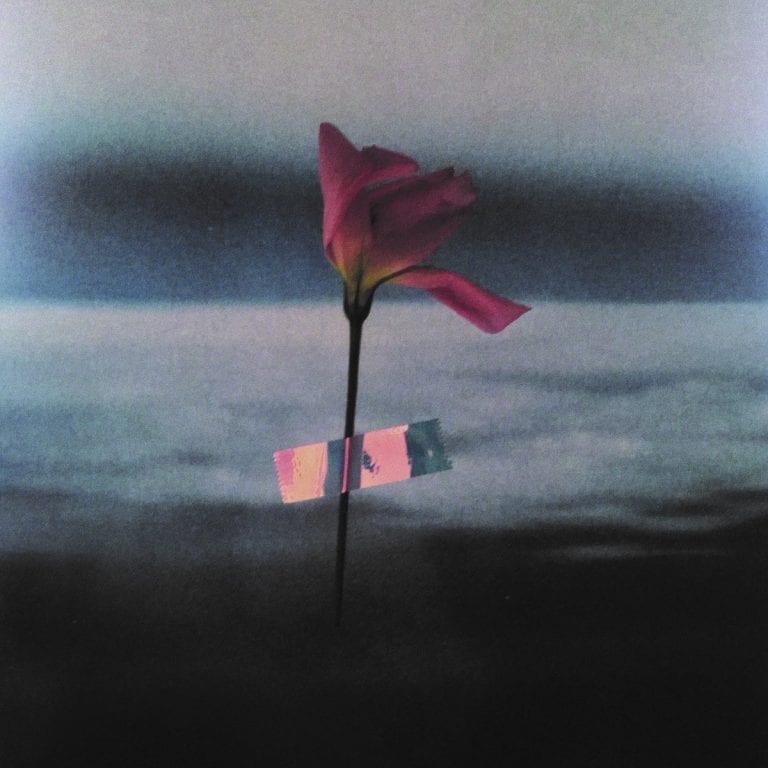 ♫ It’s the most stress-inducing time of the year... ♫ Thanksgiving break is over, and Christmas break looms just around the bend; but first, we have to make it through finals season (*dun dun dun*). Never fear, KJHK has you covered! This week’s charts and adds are full of tunes that you can use to study and decompress.

After nearly two years of teasers for the album, Men I Trust finally released Oncle Jazz earlier this fall. The record in full lasts an entire 71 minutes, and, as the title suggests, it’s as smooth and funky as it is an indie staple.

Compared to the brash, bold attitude Olsen has taken toward many of her previous albums, All Mirrors displays a softer, more hesitant side to the artist. The record contains pieces Olsen created in isolation in Anacortes, Washington, many re-imagined with a stunning 12-piece string arrangement.

Even though Danny Brown is nearing 40 and uknowwhatimsayin¿ marks his fifth studio album, the record is anything but routine. This new release is executive produced by Q-Tip, yielding an interesting mixture of old-school charm and innovative weirdness.

BROCKHAMPTON’s Ginger is somehow both raw and mature, a bit more melancholy than many of their previous works. The record is vulnerable, painting a picture of many of the very real issues the band’s members have personally experienced.

Recommended if you like: Bon Iver, Benoit Pioulard, James Blake

Recommended if you like: Lisa Prank, Bethlehem Steel, Dump Him, Great Grandpa

Recommended if you like: Jimmy Eat World, Death Cab For Cutie, The National, War On Drugs