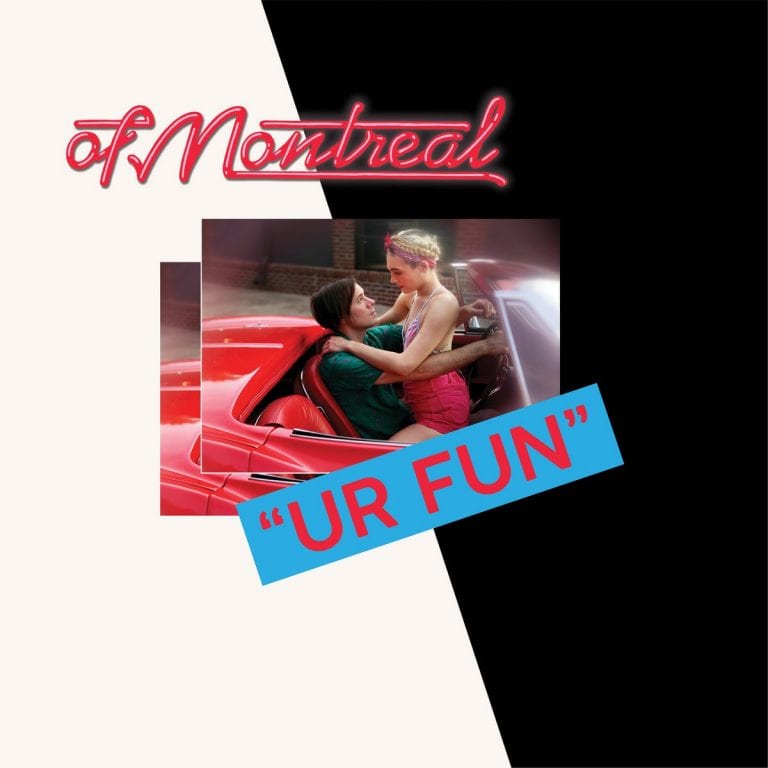 Well, folks, the music is starting to roll in… big time! We can already tell that 2020 is going to be a phenomenal year for tunes. Check out our latest C&A, and see if you agree!

The next chapter of of Montreal lead Kevin Barnes’ musical autobiography, UR FUN, describes the “staying in love” portion of his romance with Christina Schneider. At times cheesy, but always full of heart, UR FUN layers emotionally complex lyrics over upbeat melodies.

Released within the same year as their album U.F.O.F., Big Thief’s passionate record Two Hands quickly made waves in the music scene, and its popularity is hardly waning. The album was named “best new music” by Pitchfork when it released, and the song “Not” even made former president Barack Obama’s playlist of 2019.

After his father’s sudden passing, artist Will Samson created Paralanguage as an outlet to process his grief. Paralanguage is both a celebration of life and an auditory memorial to Samson’s father.

Even though Danny Brown is nearing 40 and uknowwhatimsayin¿ marks his fifth studio album, the record is anything but routine. This release is executive produced by Q-Tip, yielding an interesting mixture of old-school charm and innovative weirdness.

Though not, precisely, a breakup album, Free Company has been described as a record encompassing the “aftermath of love.” Without being overwhelmingly dark, Boy Scouts weaves together a collection of songs appropriately encompassing the bleak, melancholic nature of heartbreak.

Recommended if you like: Nathaniel Rateliff & The Night Sweats, The Marcus King Band

Recommended if you like: American Pleasure Club, The Brave Little Abacus, 100 Gecs