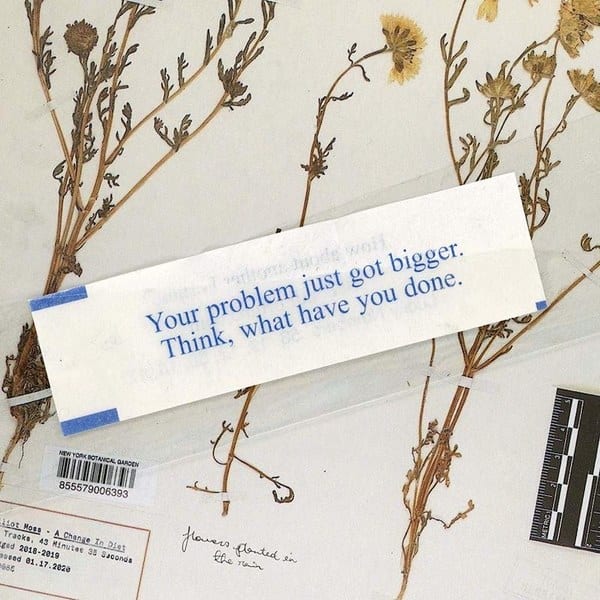 Elliot Moss: A Change in Diet

It is undeniable that Elliot Moss’s sound invites itself to comparison with other artists. His music sits in a sweet spot between Bon Iver and Chet Faker — distorted, silky vocals layered over soulful electronica. Despite the similarities, however, A Change in Diet further establishes Moss as his own name in the alternative music scene. His lyrics are simplistic but cutting, leaving room for the well-produced backing instrumentals to soar. The songs are a seamless mixture of catchy repetition and quirky innovation.

One of the most notable tracks on the album is the introspective “Silver + Gold,” which released as a single before the album debuted. The song evokes the sensation of driving in quiet contemplation along deserted backroads, mental state trancelike with the haze of sleepiness. This is amplified pre-chorus as Moss questions, “Where’s my car even driving? I can’t believe my mother***ing timing.”

Another standout is the track “In the Same Place,” a vaguely unsettling two-and-a-half-minute piece that explores the monotony of day-to-day life and the uncertainty that the future holds any changes. The end of the first verse of the song ends with, “Wonder where we’re going today,” an empty question delivered sardonically. Though the final verse finds the narrator of the song saving to “buy an old car with a racing stripe,” the song concludes with “…we ended up in the same place,” a grim revelation that we may have less control over our destinies than we wish to admit.

A Change in Diet is a cohesive, compelling album. As Elliot Moss continues to establish himself as a musician, his future appears more and more promising.