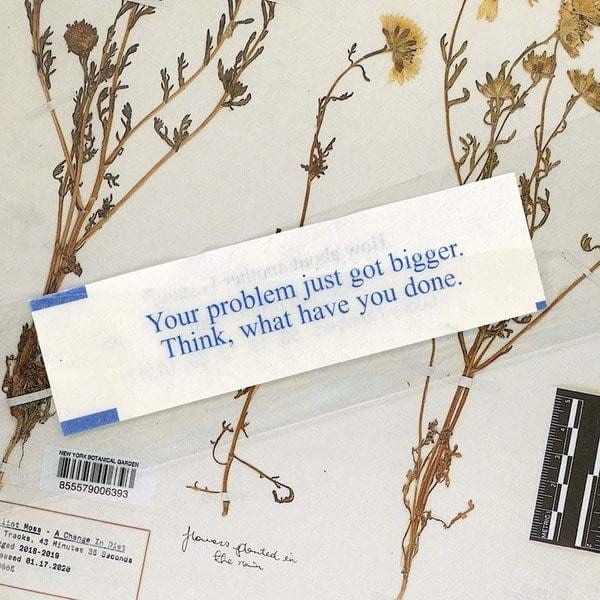 Happy Valentines Day! Without all of you, life would B flat. Help us share the love here at KJHK by checking out this week’s charts and adds!

Elliot Moss’s music sits in a sweet spot between Bon Iver and Chet Faker — distorted, silky vocals layered over soulful electronica. Despite the similarities, however, A Change in Diet further establishes Moss as his own name in the alternative music scene. His lyrics are simplistic but cutting, leaving room for the well-produced backing instrumentals to soar. Read the rest of music director Jaya’s review of the album here.

Destroyer’s Have We Met is a return to form for the artistic- and poetic-minded Dan Bejar. The artist’s vocals float over a backdrop of lushly layered synthesizer.

In Mystic Familiar, Dan Deacon delivers what Terrorbird promotion describes as “the stunning result of years of obsessive work, play, and self-discovery.” Unlike many of his recent projects, this new record marks a return in Deacon’s vocals, which add to the rich tapestry of playful sounds.

When glass beach set out to create their first album, they went in hard: each song was recorded and re-recorded, experimentally, until the album reached its chaotic, spectacular final form. glass beach sits in a sweet spot somewhere between the absurdity of Animal Collective and 100 gecs and the refined post-emo sounds of groups like American Pleasure Club.

Recommended if you like: Bon Iver, James Blake, Sufjan Stevens, The War on Drugs