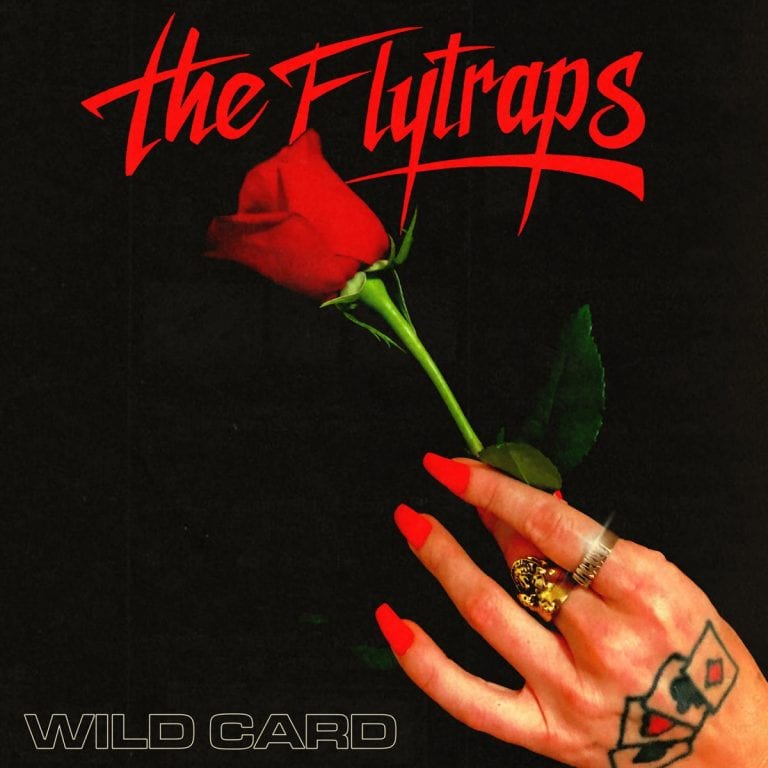 If you’re going a little stir-crazy during this period of social isolation, shake things up a bit by checking out this week’s installment of charts and adds!

Archy Marshall, the abrasively raw, smoky voice behind King Krule, has never shied away from anguish. His newest release, Man Alive!, might in fact be his most soul-wrenching release yet. On the record, Marshall grapples with an unexpected, looming fatherhood and his seemingly intrinsic desire to “kill good things.”

In 2020, Car Seat Headrest is reinventing itself. This first single release from their upcoming album Making a Door Less Open (their first release in four years) marks a shift from their well-established sound within the realm of gritty rock to their new experimentation in electronic music.

In her fifth studio album, Claire Boucher (aka Grimes) returns with what might be her most astonishing collection of tracks yet. With her typically unsettling flair and alien-like sound, Grimes tackles topics such as climate change, the patriarchy, and death.

Recommended if you like: Sheer Mag, Surfbort, The Chats, Bikini Kill

Recommended if you like: The Head and the Heart, Fleet Foxes, Half Moon Run, Vetiver

Recommended if you like: Destroyer, Say Hi, Andrew Bird, Boy and Bear


Type to search or hit ESC to close
See all results