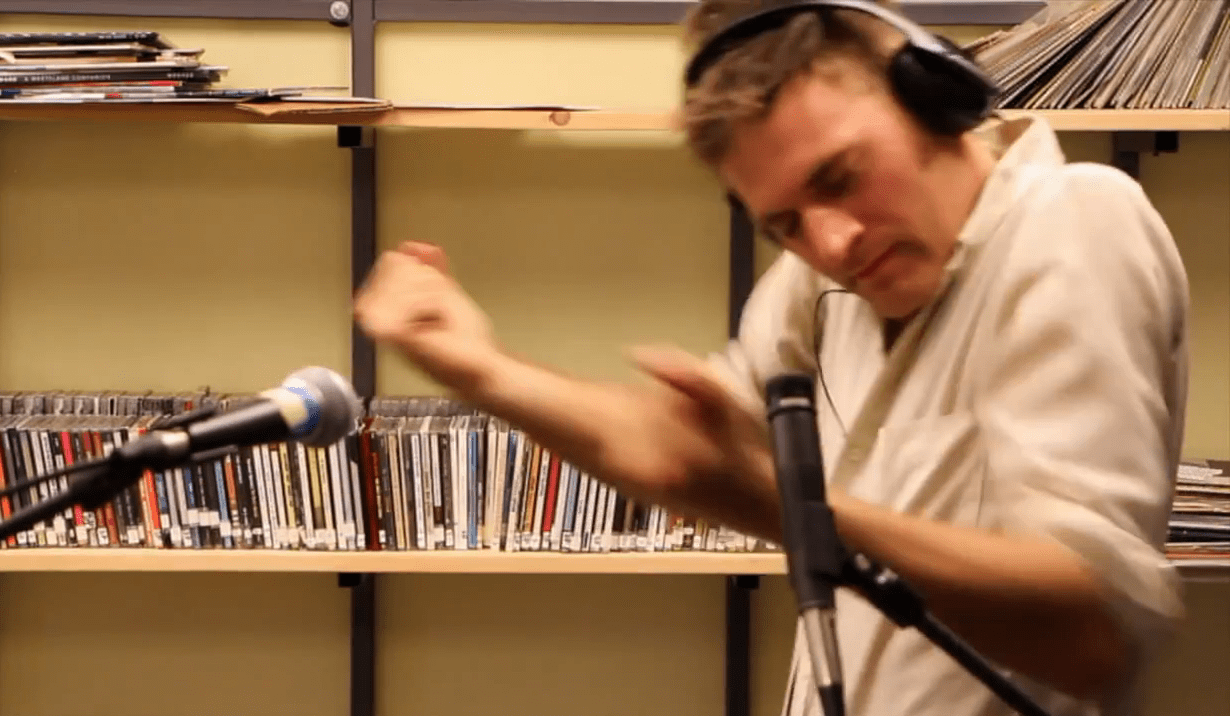 The one man psychedelic funk band dropped by KHJH to perform three tracks.

Netherfriends, the one man psychedelic funk band, stopped by KJHK studios on Friday to play a few songs before they performed with  Cowboy Indian Bear that night at the Replay Lounge.

Check out more in-studio from Live @ KJHK by subscribing to our YouTube Channel: KJHKLive