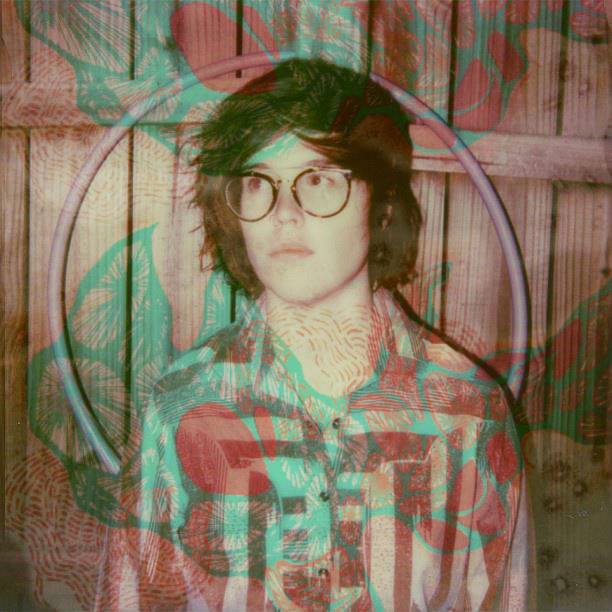 Farmers ball runner up, Y(our) Fri(end) releases debut album.Local artist Y(our) Fri(end)’s début EP drops August 17th. Her first release is a spectacular mix between ambient and indie rock. The artist,Taryn, begins her songs slowly but gradually builds them with spectacular arrangements. The EP was produced by Jordan Geiger of Hospital Ships, you can hear his influence with the subtle use of reverb and soft synths through out the EP. Overall Jekyll/Hyde is a great debut, Y(our) Fri(end) is defiantly an up and comer in the Lawrence music scene who is worth following.

Make sure to check out her CD release party at the Love Garden August 17th.