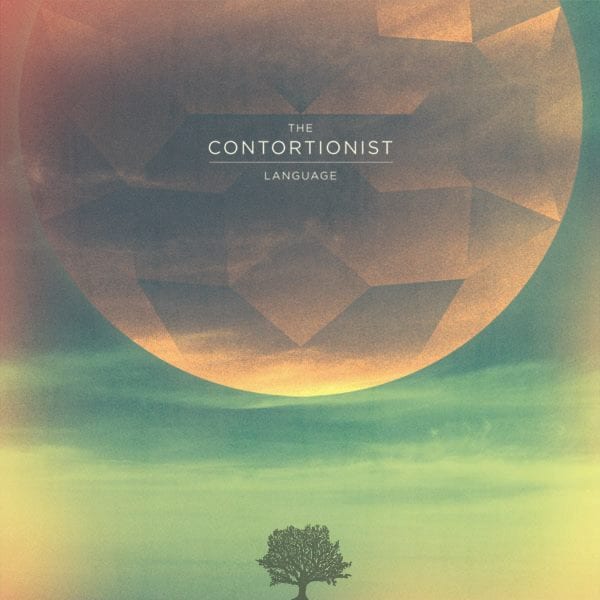 The Contortionist deliver once again with an ambitious progressive metal epic. 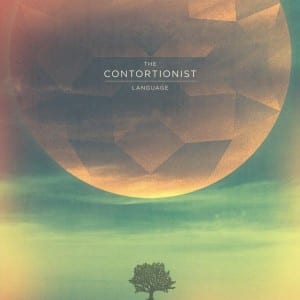 It’s a peculiar time for metal. Having gone through whirlwinds of both change and reincarnation, the genre is one of the few that simply refuses to be defined by the limits of a single term. Sub-genre wars both reinitiate our sense for influences upon its sound and plague the community with divisive and opinion-driven segregation of fanbase and musical worth alike. In this time, metal is still vastly misunderstood, multifaceted and difficult to categorize. Evidence of this exists with the always-experimental and progressive group, The Contortionist, who just released their most ambitious effort, entitled ‘Language’, on September 16th.

The Contortionist are a band who emerged amid the tropes of deathcore acts who had just begun to incorporate higher levels of technicality and polyrhythmic time signatures into their works. Given that the band were most certainly at the forefront of this development, it makes sense that they would eventually emerge as one of the most genius acts born of deathcore’s heyday. With each release their sound seemed to grow beyond the inherent nature of their given subgenre, ushering in lush and robotic clean vocals (comparable to Cynic in many ways) to juxtapose harsh growls, longer song lengths and deeply layered compositional and atmospheric elements. Both ‘Exoplanet’ and ‘Intrinsic’, the band’s previous releases, made a push for this progression; ‘Language, however, may be the first time that this band and their sound have truly come to fruition. These developments have made an impression on various other progressive  titans, winning the band praise from groups like Ne Obliviscaris and Between the Buried and Me.

Understanding just how far The Contortionist have come lends itself to interpreting the essence of ‘Language’ and its relationship to the genre of metal as a whole. The album delivers a foray of technical chops, ambience, space-like atmosphere and a vocal approach that is both lyrically intelligent and aurally mesmerizing. Long-time fans will find the breakdown virtually vanquished, but should still be satisfied by the thunderous nature of the rhythmic presence within each song. While this release is another step towards a softer and more limitless format for the band, the metal elements are still ubiquitous in their command of how this album functions. It is as elegant as it is brutal; a wall of sound as much as it is driven by the spaces between. Instrumentally, it would be a treat for metal, jazz fusion and post-rock enthusiasts alike, striking a dynamic equilibrium between all three.

The magic of this album is that it is so carefully constructed that merely listening once would yield an entirely poor experience even if you loved it. No one song is its own entity. Striking correlations between lyrical themes persist throughout while instrumental motifs are repeated and reinterpreted thoughtfully. To listen once would be disrespectful to the craft, and in this way they will lose some fans. Those searching for remnants of the band’s older sound, seeking immediate gratification therein, will be highly disappointed. For those who prefer progression, however, ‘Language’ is pure bliss.

Incidentally, this album is also a testament to just how often personnel rotations occur within this genre. Having lost and replaced two key members, in addition to inviting a sixth into the fold, a change of sound was inevitable. The production of the album, this time handled by the great Jamie King, was likely a major factor in making this release part of a small crowd. It is rare that so many member changes result in such a strong offering immediately after the fact.

What a release like ‘Language’ means for the entirety of the genre is that we live in a time where metal is being driven by a generation of musicians who, perhaps, care more than ever about the advancement of their music and their personal selves. The Contortionist reminds us metalheads that not every release in this genre is meant to repeat any kind of preconceived formula. While I’m also digging the new Cannibal Corpse album that was released on the same day, I really appreciate it when a group like The Contortionist attempts to push the genre. They’ve contributed to moving beyond the purely visceral approach of metal music, which deserves acknowledgement in a realm where the extreme is still so predominant. Accessibility, then, is no detriment at all in this case. They’ve constructed something that weaves brilliantly between modes that could be played at a study session and those that would send the uninitiated into a fit of consternation.

My final word on this release is that not only does it contribute to a rather saturated genre in an interesting and productive way, but also creates new opportunities for exploration and discernment in metal itself. It will most definitely be a major contender for album of the year in my book, and I’d be incredibly surprised if a fair few didn’t feel the same.

For fans of: Between the Buried and Me, Last Chance to Reason, Cynic

If you want to hear more from The Contortionist and bands like them, please check out the Malicious Intent metal show hosted by myself every Saturday night from 10 p.m. – 12 p.m. Tune in at KJHK 90.7 FM or listen online at www.kjhk.org!