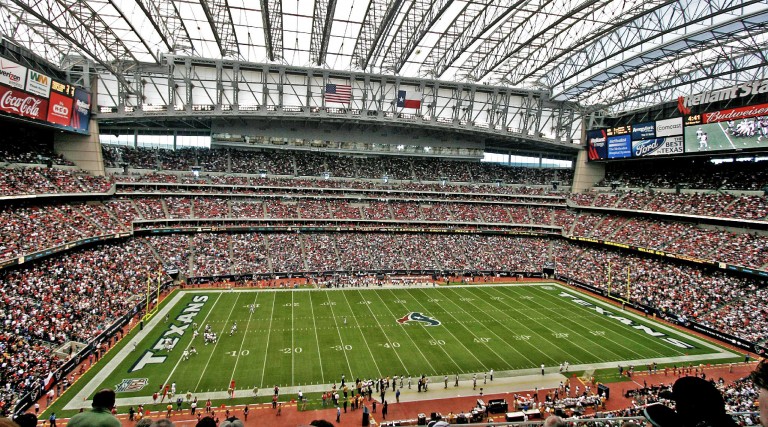 Week fifteen was highlighted by close calls and NFL football on Saturday Night. Seven games were decided by 10 points or less this week, the biggest was the Panthers-Giants matchup. Once up 35-7, the Giants roared back at home, scoring the next 28 points to tie the game up at 35-35 with just under a minute remaining. Well a minute was all the Panthers needed as they marched down the field seamlessly for a 43-yard field goal by the foot of Graham Gano to seal a 38-35 win for the STILL undefeated Panthers.

NFL football: Saturday Night primetime was in Jerry’s World as the Cowboys took on the Jets. The first half was a slugfest as both teams exchanges field goals until Kellen Moore found Dez Bryant for the half’s only touchdown giving the Cowboys a 13-9 advantage over the Jets. From then it was all New York as they outscored the Cowboys 10-3 in the second half for a 19-16 win over the boys. With the win, New York remained afloat in the AFC Wildcard race.

One team remains undefeated: The Carolina Panthers at 14-0.