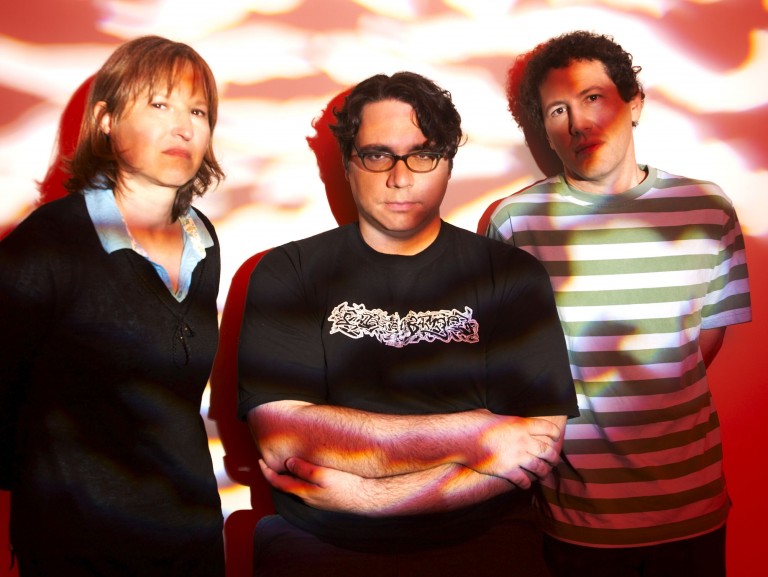 Featured Concerts: Yo La Tengo at The Bottleneck 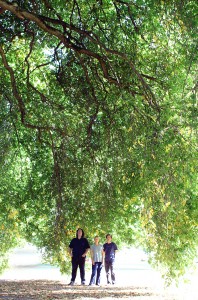 A Yo La Tengo concert is an object lesson in contrast. The Hoboken, New Jersey band, now 30+ years into a storied career, have always made their eclecticism seem natural, even instinctual. Their sound has been guided by an expert sense of intuition—of when to explode into a freakout jam or when to pull back and let the audience appreciate the subtleties of their often gorgeous melodies. This contrast was fully apparent at the group’s Bottleneck show on February 3rd. The three-piece comprised of guitarist and vocalist Ira Kaplan, drummer/vocalist Georgia Hubley and multi-instrumentalist James McNew, played two sets: one indulged in the band’s penchant for hushed melodies and quiet, lilting folk while the other celebrated their commitment to riotous squalls of feedback and noise. The first set, lasting a little over and hour, featured several songs from the group’s 2015 release, Stuff Like That There, including a cover of Darlene McCrea’s “My Heart’s Not In It.” The song’s pleasant, loping guitar line belied its staggering melancholy, a dissimilarity gorgeously expressed by Hubley’s thin, expressive voice.

Other highlights were “Rickety,” sung in a barely audible whisper by Kaplan. Much of the acoustic set was equally pleasant, if hesitant and drowsy, a feature made noticeable by the restless chatter that distracted from the back of the room. “I’ll Be Around,” from 2013’s Fade was the obvious highlight, as Kaplan’s gently plucked acoustic guitar gave way to an extended, almost eerie, guitar solo that made no attempt to be guided by conventional understandings of melody and timing. It was, in other words, distinctly Yo La Tengo and an effective precursor to the band’s electric second set. 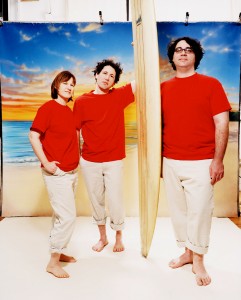 After a short break, the group’s second set drew immediate contrast to the simplicity and languidness of the acoustic set. McNew’s persistent, rumbling bass and Hubley’s elemental, nearly crude drumming, allowed Kaplan to indulge in all manner of feedback, distortion, and noisemaking. On songs like “Ohm,” Kaplan’s guitar was clamorous and messy, nearly becoming directionless if not for McNew and Hubley’s steady anchoring. For “Moby Octopad,” Kaplan pattered with seeming indiscretion on a keyboard while McNew’s bouncy bass line carried the melody. On “Decora,” Kaplan channeled Neil Young with feedback-riddled bent notes, while songs like “Nothing to Hide” and “Sugarcube” reaffirmed Yo La Tengo’s commitment to pop songwriting.

It is for these reasons the group has sustained an audience for over three decades. Snobs and critics appreciate their adventurism and elusiveness, while less stuffy audiences are drawn to the purposefulness of their melodies and the driving roar of Kaplan’s guitar. It is unclear what the future holds for Yo La Tengo, as Wednesday night’s crowd was smaller than expected, but it seems likely that the group’s nonconformist charms are unlikely to fizzle and fade anytime soon.