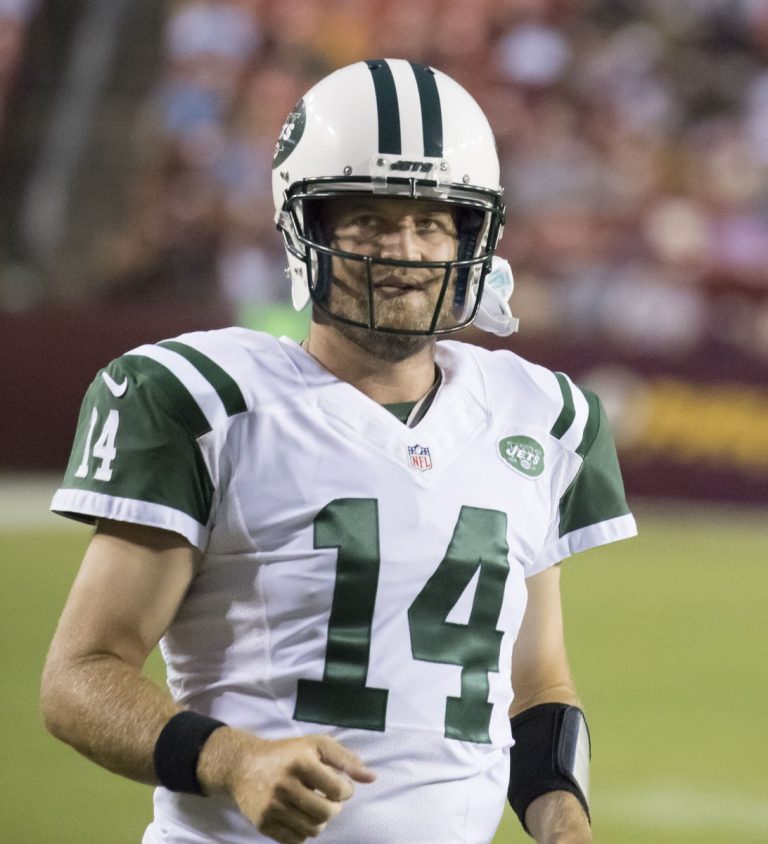 The loss to the Houston Texans last week showed that the Kansas City Chiefs are still just a good team masquerading as a great team. Sure, every team has a bad game and I am not going to bury Kansas City just yet, but the next two weeks will be telling.

This week the New York Jets come into Arrowhead and will be well rested after playing Thursday night in Week 2. The Jets are coming off a win over the Buffalo Bills, while the Chiefs limp in after an uncharacteristically sloppy game against the Texans.

This is a key game for KC as it would show them to be a true playoff contender, with a tough game coming up against the Steelers next week.

I know I made the joke last week, but Spencer Ware is still too much of their offense. He is their leading receiver and rusher in terms of yards. Alex Smith and Co. will never be known as an elite offense but they need to diversify things to keep defenses on their heels.

Their biggest matchup advantage comes with Travis Kelce against a linebacker or a corner. Against a stout Jets front seven, running lanes will be clogged, so Smith will need to pass the ball to soften up the defense.

That is where the Chiefs need Kelce. Darrelle Revis should do enough to take Jeremy Maclin out of the game (yes, even though Revis Island has been closed recently). For KC, the run has so often set up the pass but against the Jets, Smith will need to air it out to give Ware a chance to continue his great season.

Matt Forte. Oh, did you miss that? I will say it again: Matt Forte. Yes, like the Chiefs, the Jets have struck running back gold with Forte finding the fountain of youth.

While I do not think Forte can keep up his current pace for a full season, he is still fresh in Week 3 and unlike KC, New York has a passing game to match their running attack.

Wide receivers Brandon Marshall and Eric Decker are a dynamic combo and they can dominate any cornerback. Given how much Marcus Peters has struggled so far this season Marshall may give him fits, and Decker can out play any cornerback with his savvy.

The key for the Chiefs will be to make sure that quarterback Ryan Fitzpatrick does not have a clean pocket to throw. If Fitzpatrick does have time, this Chiefs secondary has shown some holes and will be exposed.

Jets win easily 28-7 on the back of the passing game and Forte doing enough in the running game. Smith and Co. once again shoot themselves in the foot with careless turnovers.