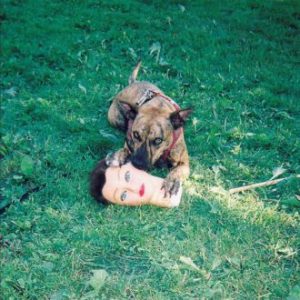 Joyce Manor exists at an intersection of pop-punk, emo, and indie rock – not completely maintaining the tropes of each one, but taking parts of each genre to make their own unique sound. Cody largely sheds the pop-punk part and focuses mostly on the indie rock and emo.

Joyce Manor has often had short, ramshackle songs reminiscent of indie rockers Guided by Voices in length, sound, vocal melodies, and for the fact that they cut out all of the potential excess that could weigh a song down so that there is only a quick build-up to a big hook. However, Barry Johnson’s lyrics and wistful vocal style are more comparable to emo and pop-punk. Joyce Manor started as a pop-punk band, but they have shed most of those influences.

There is also more variation on Cody. There are acoustic ballads, sound experimentation, and a couple longer songs. “Do You Really Want To Not Get Better?” is a short acoustic ballad that doesn’t seem at all out of place with the rest of the album. “Stairs” has an excellent, extended ending with a uncharacteristic of the band.

Cody is definitely in running for the indie rock album of the year.