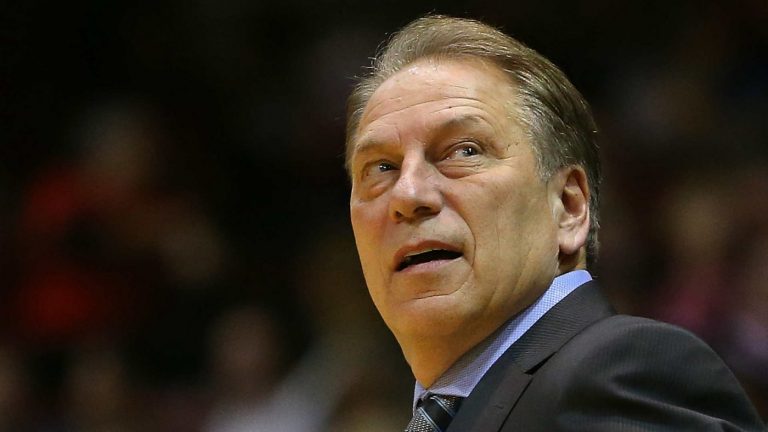 Kansas looks to get past strong underdog Michigan State

TULSA, Okla. – Following the first round of the NCAA Tournament, number 1 seeds are now 132-0 against 16 seeds.

Kansas contributed to that effort Friday night, flexing their muscles against the Big West Conference tournament champion UC Davis Aggies, in a 100-62 drubbing.

That wasn’t the only milestone reached either, as senior guard Frank Mason III tallied 22 points, allowing him to pass the likes of Perry Ellis and Keith Langford and slide into 7th all-time on Kansas’ career scoring list. Senior forward Landen Lucas also got in on the history, reeling in 11 boards and moving up the ladder into 17th all-time in Kansas history in rebounds.

Mason spoke positively after the game on getting the win, “It was great for us. It is really good for the younger guys and the guys that haven’t really experienced the NCAA game.  I think it helped get the jitters out for those guys.  I think it is great for us moving forward.”

Now, coming off perhaps the team’s most complete performance in quite some time, the Jayhawks will turn their attention to a bit of a familiar foe in recent years, who also put together an impressive performance in the BOK Center on Friday, the Michigan State Spartans.

Sunday evening’s battle with Tom Izzo’s Spartans will be the thirteenth between the two perennial powerhouses, with Michigan State leading the all-time series 7-5.

Michigan State snatched a 20 point win over the 8 seed in the Midwest region, Miami, in the nightcap of Friday’s action in Tulsa. Led by freshman forward Nick Ward’s 19 points and 7 rebounds, the Spartans overcame an early deficit to steamroll the Hurricanes, and earn their spot in the round of 32.

MSU brings an interesting style to the table with two different guards who operate in different ways. Lourawls “Tum Tum” Nairn brings a lot of speed into the lineup, and Cassius Winston brings a more calm pace, but adds great passing and vision into the mix.

Frank Mason was asked about how his style of play will change depending on who is guarding him, but the National Player of the Year candidate stated that his style won’t change, and neither will his team’s.

“We just play the way Coach wants us to play, execute our plays and just really guard on the defensive end.”

Tom Izzo’s Spartans seem to have a history of being “giant killers,” winning big tournament games as a lower seed. Izzo is 13-9 versus higher-seeded teams in the dance, and was asked about that success as a lower seed.

“Yeah, personally I don’t like it,” Izzo said. “That means we’re a bad seed a lot of times. So I don’t feel as good about that as maybe I should.”

Bill Self offered another perspective on the current trend for the Spartans.

“He’s a terrific coach, and I don’t know what he does in the beginning of March that’s different than what most mortals do, but he gets his team always ready to play. And our guys respect that and they know that, and certainly that’s not one that we have to remind our guys of because they’re very well aware of it.”

The Jayhawks will try to buck the trend of Michigan State’s success as an underdog at 4:15 p.m. on Sunday when the two teams are set to battle for a trip to the Sweet 16.

You can listen to the play-by-play broadcast of the clash on 90.7 FM KJHK with Brendan Dzwierzynski and Nick Lewis on the call. Follow @KJHKsports on twitter for news and live updates from the BOK center in Tulsa.