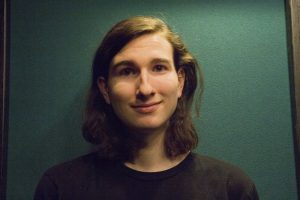 Carter: What are your majors/interests in school? Does that relate to KJHK in anyway?

Jamie: My major is Biology, but I’m actually trying to go into Nursing School right after I graduate. Even though those areas of study don’t really relate much to KJHK in general, music has always been a huge part of my life.

C: What struck your interest to join KJHK?

J: So, during my sophomore year I was in a Biology lab with the now current programming director Dylan Fox and he was the one who actually encouraged me to join. It seemed like a good fit and a chance to express myself through something on campus. I was really looking for something like it- a chance to get involved, meet people, and do something on campus that I am really passionate about.

C: As Music Director, what are some commonalities of the job? What does most of it entail? What is your favorite part? 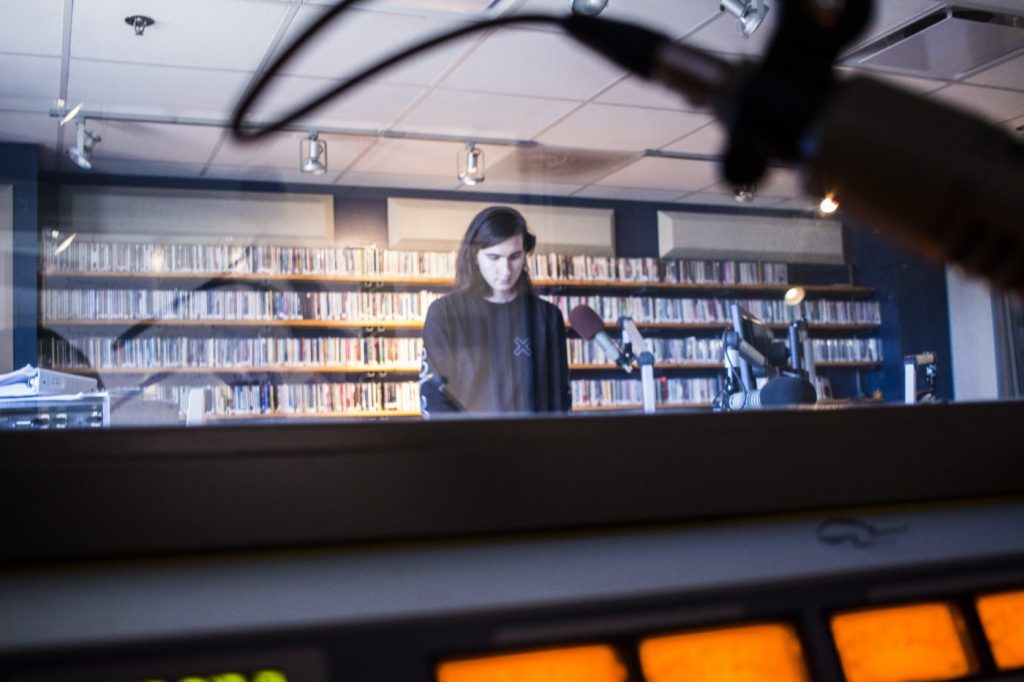 J: Essentially what I spend most of my time doing, it’s a lot of communication. I receive a lot of emails from promoters and artists that submit music and I have to communicate back with them, respond to them. I am also responsible for importing a lot of new music into the WideOrbit system, editing reviews submitted by staff members, as well as leading the music staff meetings. I do all of this along with the other music director, Andrew Chavez.

C: How can you bring your personal tastes to the table at KJHK? What do you think you bring to the table that is different than others? (Talking about music tastes, and artistic taste in general even)

J: I think the coolest thing about KJHK, is that it is operated by numerous people, so everyone gets to kind of bring their own personal tastes to the table. So, It just makes everything more well-rounded and gives the station a life of its own. Another thing I love about working at KJHK is that since I get to import music, whenever I find an album I really like that isn’t already in the system, I’ll import it. Then, if I’m listening back to the station and hear some of those songs being played, it’s one of the best feelings, because you know another DJ knows and enjoys that artist. It’s like I’m able to leave a mark by importing music I love and making it available to other DJ’s and future DJ’s. It’s just the best feeling, finding similar tastes with other DJ’s. 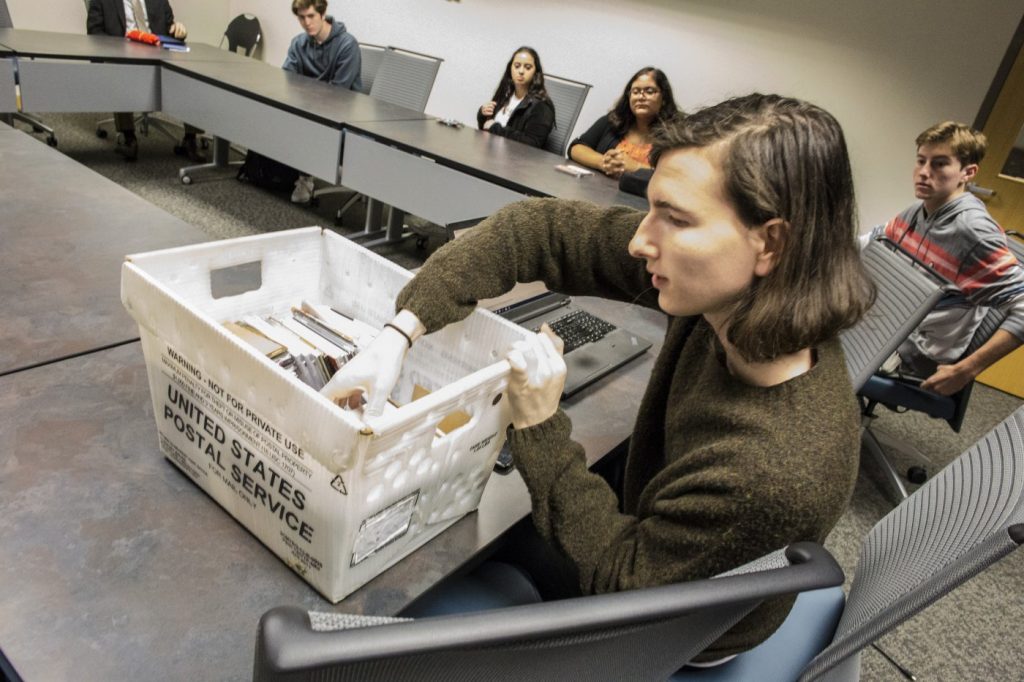 C: What do you hope to take from your experience at KJHK?

J: I went into it just for the joy of it. It was one of the most relaxing things to do- to go into the studio, be by yourself and just listen to your own music. It was really appealing to me, and after that, it just kind of grew as a passion. I guess I don’t really know what I want to take from it- probably the people I have met and the friendships I’ve formed.

J: I think one of my favorite albums of the year was ‘Process’ by Sampha, it came out earlier in the year in January and I’d like to think it has made an impact on me. The whole album was dedicated to his mother who passed away to cancer and it’s just a beautiful and emotional album- really somber, all about navigating life on one’s own.