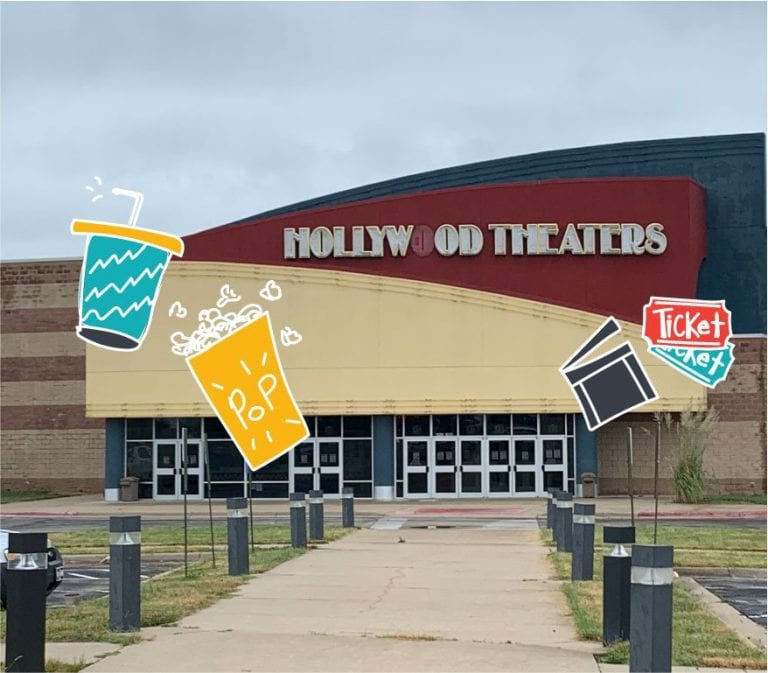 Opinion: It’s still not safe to go to the movies

One of the industries most affected by the coronavirus pandemic is the movie industry. Theaters have been closed due to safety concerns, and films that were supposed to premiere months ago on the big screens are now going straight to streaming, hoping to make even a portion of their budgets back. Despite daily cases being significantly higher than when theaters originally closed down, big chains such as AMC and Regal have started reopening. What should we expect? Should you even go? What does the future of cinema look like post-quarantine?

With two of the largest theater companies in the country staging their grand reopening last weekend, pressure is building for smaller theaters to do the same. The biggest question right now for theaters is: Will people even go? The theaters that have opened have put in extensive changes to try to keep their audiences as safe as possible, but it’s questionable as to how safe they really are.

AMC won’t even give a solid answer on whether it will enforce wearing masks or not. The best it has given is simultaneously saying all guests are required to wear masks but still allowing the removal of them with policy phrases like: “In the auditorium, masks may be removed to enjoy food and drinks.” Regal isn’t much better, saying the same thing but still seating 50% capacity in theaters (every other seat) compared to AMC’s 30% capacity and seating row separation. That isn’t even mentioning the sub-par standard for air filtration in their facilities. Fixing this won’t do much to help but only AMC has invested in upgrading.

Some (but certainly not all) moviegoers will take these changes as good enough to go see the newest films like Christopher Nolan’s “Tenet” and Marvel’s “The New Mutants.”  Health experts, however, are speaking out about the public health risk of going to the movies. Dr. Anne W. Rimoin, a professor of epidemiology at UCLA said, “Short of renting out an entire theater, which is obviously not an option for most of us, there is no scenario in which going to a movie theater is a good idea.” Fellow epidemiologist Dr. Abdul El-Sayed agreed, “it’s just about the last thing I’d do right now.”

Hopefully all of that is enough to convince you to wait a little longer to go back to the movies. While local theaters like Liberty Hall provide alternatives such as its “virtual cinema,” it still offers physical screenings that feel unsafe to visit for the time being. It’s best to hold out and keep watching releases from the comfort of your home while we wait for cases to go down and vaccines to be made.

One thing that is definitely a concern is the long-term impact of COVID-19 on the movie industry. We’re already seeing the financial impact on big companies like Disney, with its studio division seeing an “Avengers: Endgame” sized revenue loss compared to what it made around this time last year. A big part of that is the delay of two big-budget releases: “Mulan” and “Black Widow,” the former having now been released on Disney+ streaming service for a hefty price of $30. But if the biggest entertainment company in the world is suffering, who knows how its smaller competitors will fare.

Between studios struggling and a movie theater industry that was already trending downwards before the pandemic, the future is extremely uncertain. We could see consequences like smaller movie budgets, mass theater closures, and much more depending on how long it takes the U.S. to actually get a handle on the virus’s rapid spread. One noticeable change we’re already seeing is that COVID-19 has definitely sped up the transition to more straight-to-streaming releases. Whether that creates a crisis for media conglomerates resulting in large overhauls to the systems of both the creation and distribution of films or not, only the future can tell.

What we do know is that movies will almost certainly look different once this is all over with. For now, all we can do is wait to see what happens, preferably from home.