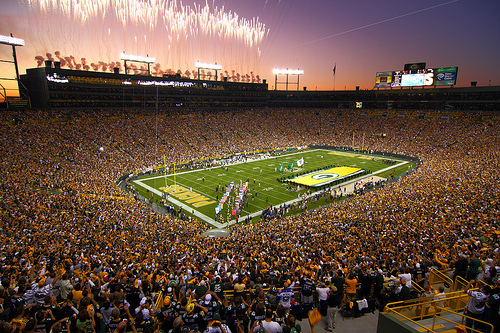 Week five was highlighted by game-winners on the biggest stages. With just seconds remaining, Steelers’ running back Le’Veon Bell scored on the one-yard line to lift Pittsburgh over San Diego 24-17. With just 21 seconds left, Giants’ quarterback Eli Manning found tight end Larry Donnell for a go-ahead score as the Giants squeezed out a 30-27 win over the 49ers.

The Cincinnati Bengals are the real deal and they proved it by beating the Seattle Seahawks 27-24 in overtime on Sunday. Quarterback Andy Dalton led the comeback to win in overtime with three total touchdowns. It’s safe to say he is in the MVP discussion for the undefeated Bengals.

Chargers’ tight end Antonio Gates caught his one hundredth career touchdown during Sunday Night Football. He is only the second tight end to reach that mark. Chiefs’ running back Jamaal Charles tore his ACL Sunday against the Bears and is expected to be out for the season.

Here are the NFL Powering Rankings according to Chris Sitek: