OFF THE MIC: COLEMAN FRANCIS 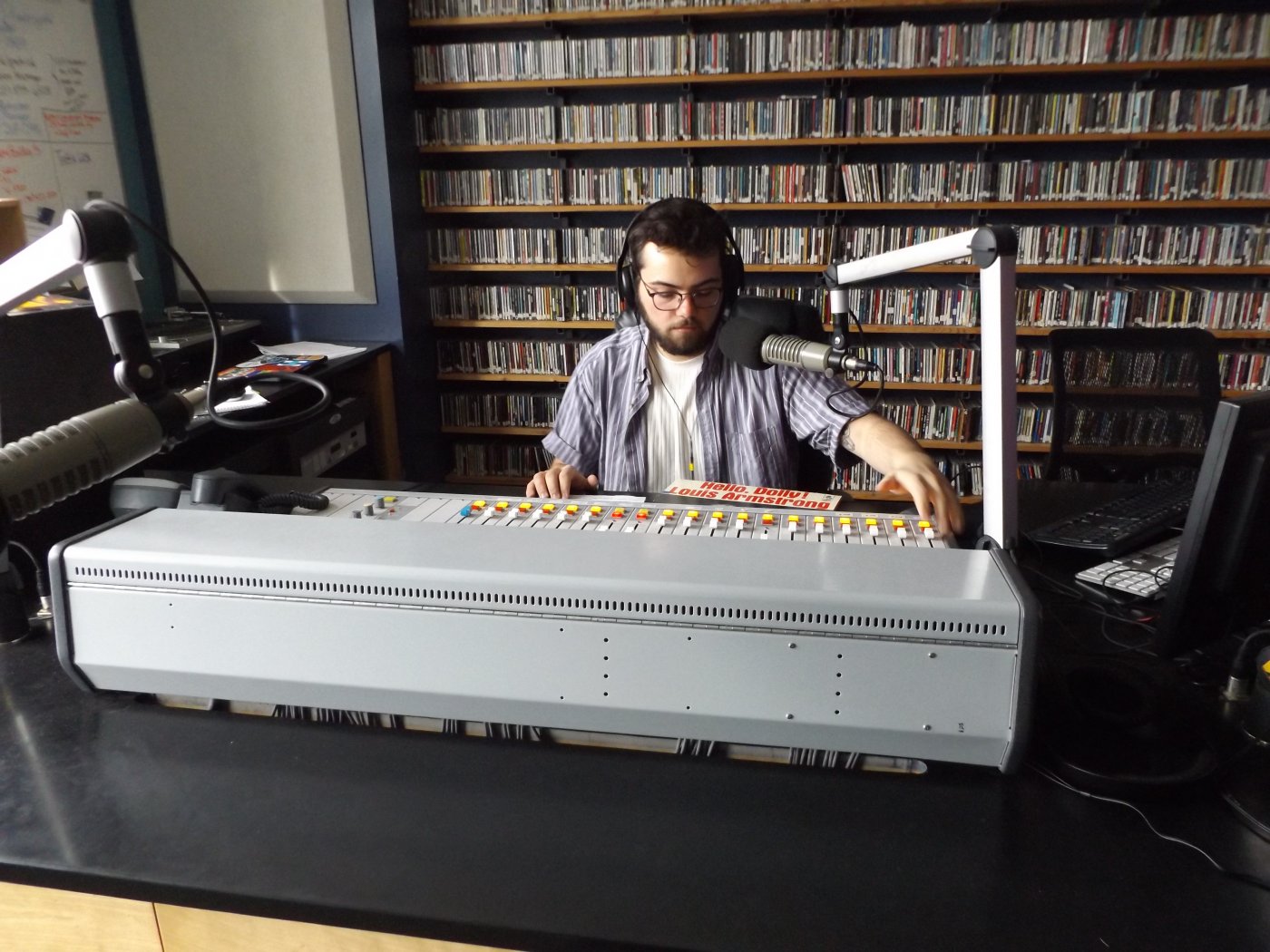 Hobbies: Cooking, going out to eat, going to movies

In his own 3 words: Loyal, open-minded, easy-going

Favorite color: Overall, forest green, but to express himself the light blue of the DJ booth 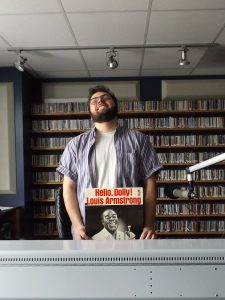 Coleman Francis: My roommate is one of the Music Directors here and during the summer he said they were taking applications for DJs and I thought it would be fun so I signed up. It was a midnight to 3am show, where I prerecorded my sets. This semester, I really wanted to a do a live show and my schedule worked out so I could  do it on Tuesdays when I did not  have class.

JJ: Are you involved in any other campus organizations?

CF: I just started getting involved with the new ACLU chapter here. We have our first meeting next week. I think that is the only other program I am associated with here.

JJ: Movies or books, which do you prefer?

CF: I love going to the movies, it is like another hobby of mine I guess. I just went last night to see Get Out. My girlfriend and I probably go once every two weeks, sometimes more sometimes less.

JJ: What are your top two or three movies? 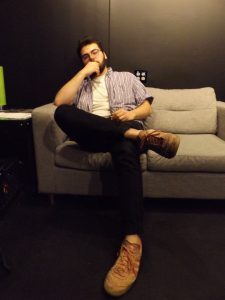 CF: I never like rank them based on “Oh, that is always going to be my favorite movie” because it shifts with what I am into. Get Out was absolutely amazing and is probably in my top three and I just saw it yesterday. Stuff like The Revenant was really good and I just saw A Cure for Wellness which was also really good. I probably would not rank it in my top movies, but just movies in that style.

JJ: What is your favorite album?

CF: That is a good one. My favorite album is probably Sour Soul by Ghostface Killah and BADBADNOTGOOD. I love the mix of hip hop and jazz, my two favorite genres of music.

JJ: Why did you choose Business Analytics and Political Science as your major/minor combination?

CF: I went to school freshmen year as an accounting major then I actually took accounting classes and hated it. So I switched to finance and finance was okay, but I do not really see myself pursuing it as a career. I decided to add another major because I had time in my schedule. I wanted to do something fun and that I was passionate about so I chose political science. Last week I just switched to Business Analytics because I think it sounds really interesting. I had to cut Political Science to a minor because, if I do that, I can graduate a semester early. I thought it was worth the trade off. 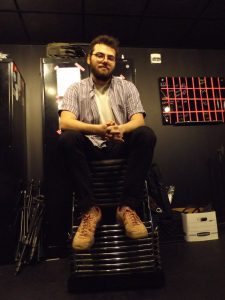 JJ: What is your favorite season and why?

CF: I always say summer but I hate the heat. So I guess it depends where I am living at the time. So in Kansas, I am definitely a spring kind of guy. Nice enough to walk around at night but you are not going to have the hundred degree weather.

JJ: What is your favorite animal?

CF: Are we talking pet wise or just in general the spirit of the animal?

JJ: Lets go with general spirit of the animal first.

CF: Definitely a bear, I have a bear tattoo on my arm. Not because I am aggressive or anything, I just think they are beautiful creature. Pet-wise, I love dogs but I also have a gecko named Cakes. He is one year old.

JJ: What is your favorite or best KJHK contribution?

JJ: Is there anything you would like to give more detail on?

CF: I said I like to cook, want to know what my favorite thing to cook is? 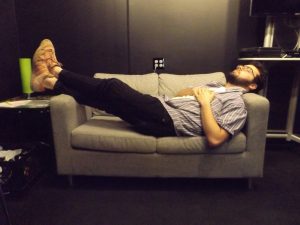 CF: It would definitely be coconut milk curry. It is my go to meal.

JJ: How did you get into cooking?

CF: I would always watch the Food Network growing up. I never wanted to be a cook or anything. I just started working at The Merc and my girlfriend works at Natural Grocers so we are just around this beautiful food. It is a way to save money too and it is fun. It is like a free hobby that you need to do. Everyone has to eat so why not have fun with it?