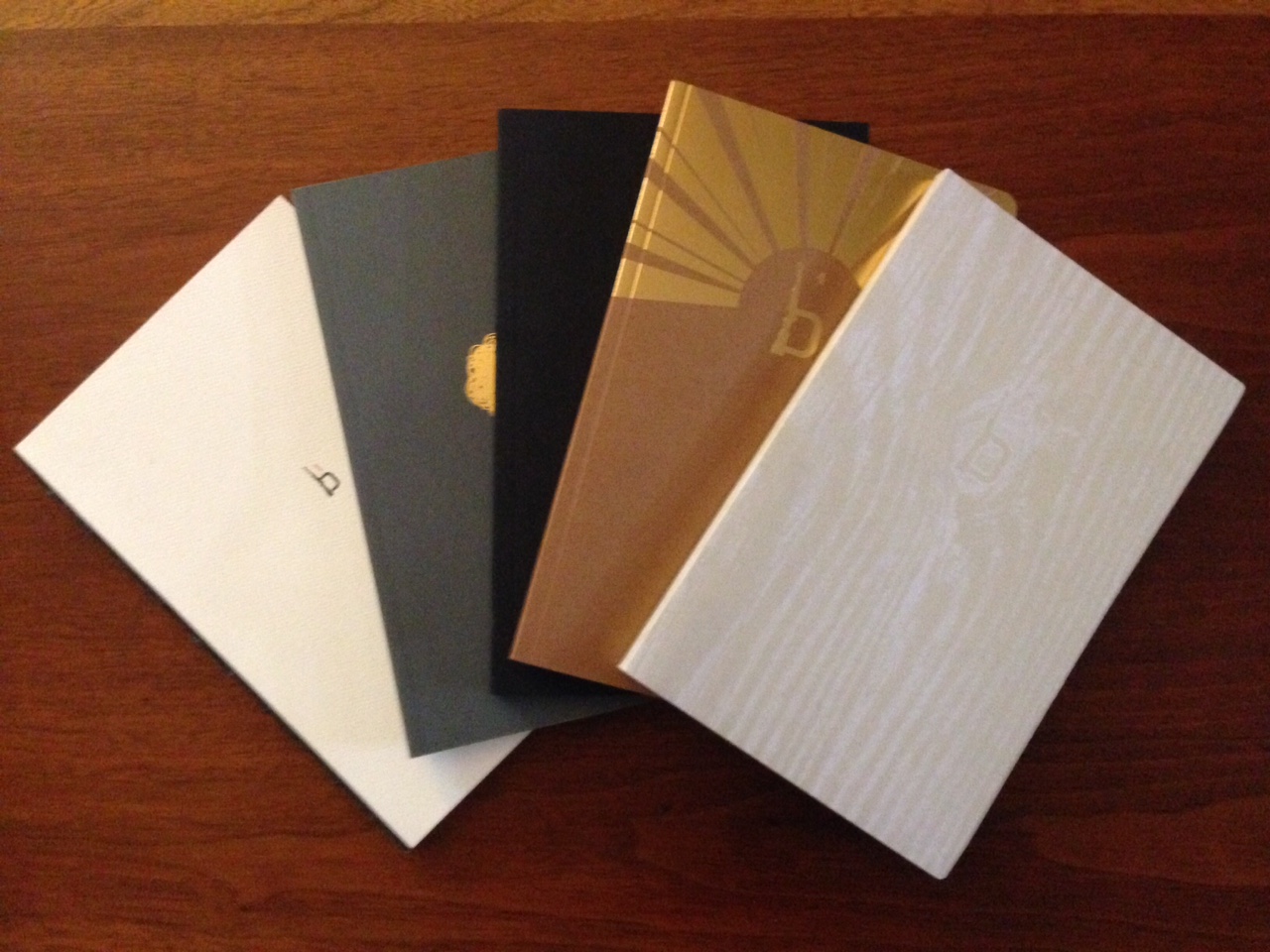 This week we center all of our segments around Beechers, the nationally acclaimed literary journal run by the KU Graduate Department of English, with readings and talks by recent contributors.
Full Episode
Intro
Nathan Lowe
Essayist Nathan Lowe reads and discusses his essay Archipelago, which was featured in Beechers volume 5.
Ryder Collins
Writer Ryder Collins reads a selection of her poems as well as some writing she is doing for a forthcoming graphic novel.
Justin Wymer
Poet Justin Wymer reads a number of his poems, including Dear E, which was published in the most recent edition of the journal.