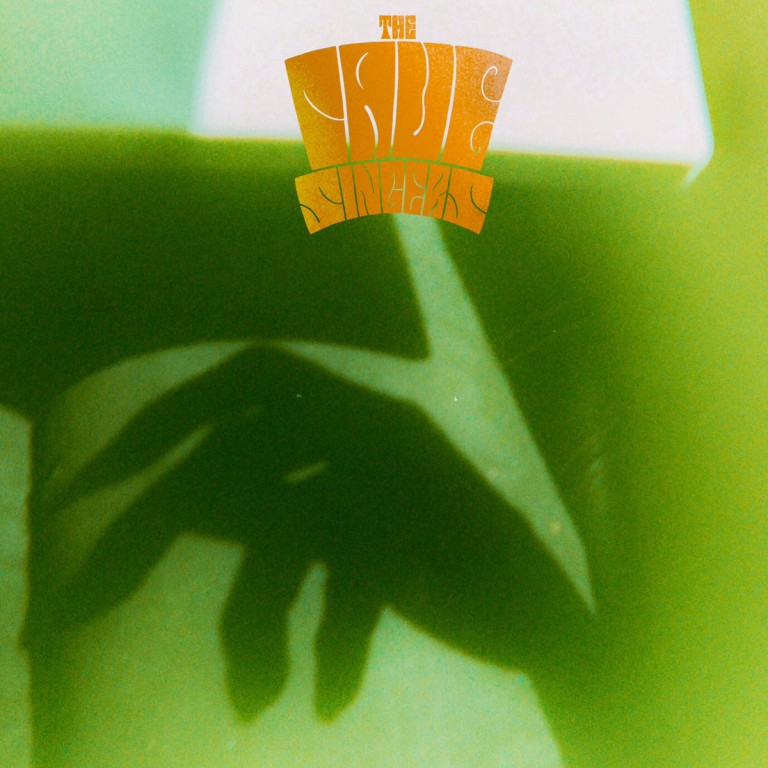 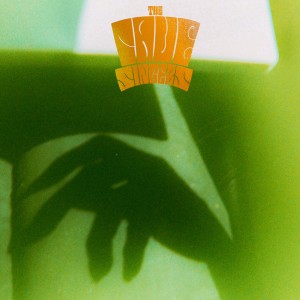 The Cave Singers are going rogue, self-releasing their fifth full length release, Banshee. After forming The Cave Singers in Seattle circa 2007 after the disbandment of Pretty Girls Make Graves, members Pete Quirk, Derek Fudesco, and Marty Lund were quickly picked up by Matador Records. Their debut album, Invitation Songs, as well as 2009’s Welcome Joy were released by Matador. Bloomington, Indiana label Jagjaguwar picked up their next two releases, No Witch and Naomi, the latter being their most recent.

Banshee is warm but hectic, at its roots and in the discography of the group you will find a consistent folk rock sound that dips into moments of grungier electric guitar filled southern rock, as well as moments of gentle acoustic folk (especially in Invitation Songs) and explorations of popular contemporary indie rock sounds (see: Naomi). The group still depends on beautiful, melodic picked guitar and Pete Quirk’s distinct vocals, not much has changed there. The occasional rock-centric distortion that was familiar in my personal favorite Cave Singers album, No Witch, comes through in tracks like “The Swimmer” and “Christmas Night”.

The Cave Singers are adept at maintaining a very similar sound—they’ve stretched theirs over an almost 10 year career. But there are still new moments! Perhaps not as many as a long-time listener would be hoping for, but the group is still making beautiful music, so there’s not much to complain about; instead it feels familiar and comforting to tune in to a sound you already know and keep your ears open for experimental moments. “Strip Mine” has a slow, sultry groove with a sweet kick and electric guitar riffs. “Fade Away” is a upbeat folk song reminiscent of Tallest Man on Earth, and “Cool Criminal” has a familiar melodic base from the guitar that feels wonderfully like many tracks on No Witch. The group does not seem to be repeating material, but they do continue to hold their warm, deep, southern rock sound close to their chests in Banshee.